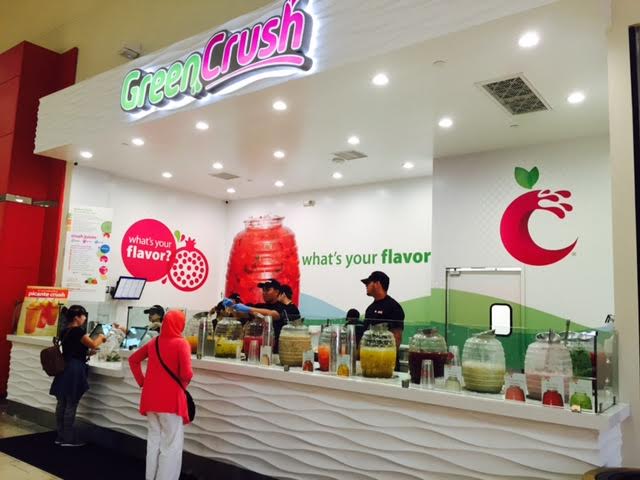 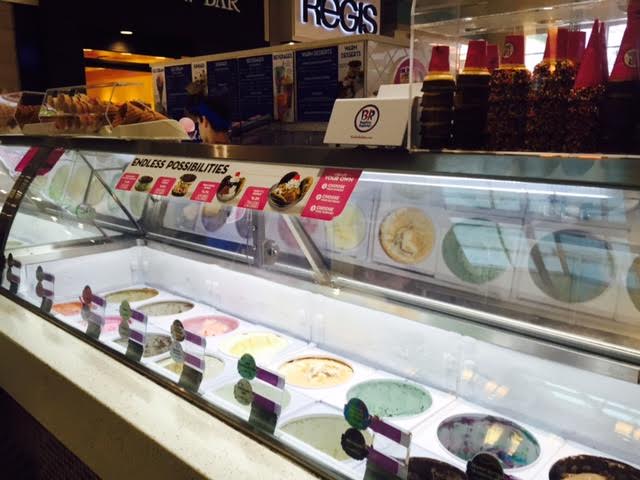 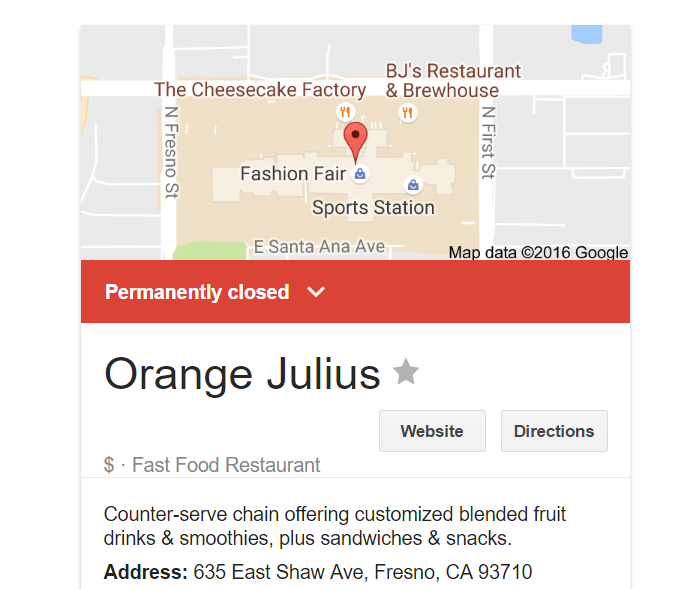 One thought on “Why Did You Not Tell Me About This, Fresno?”