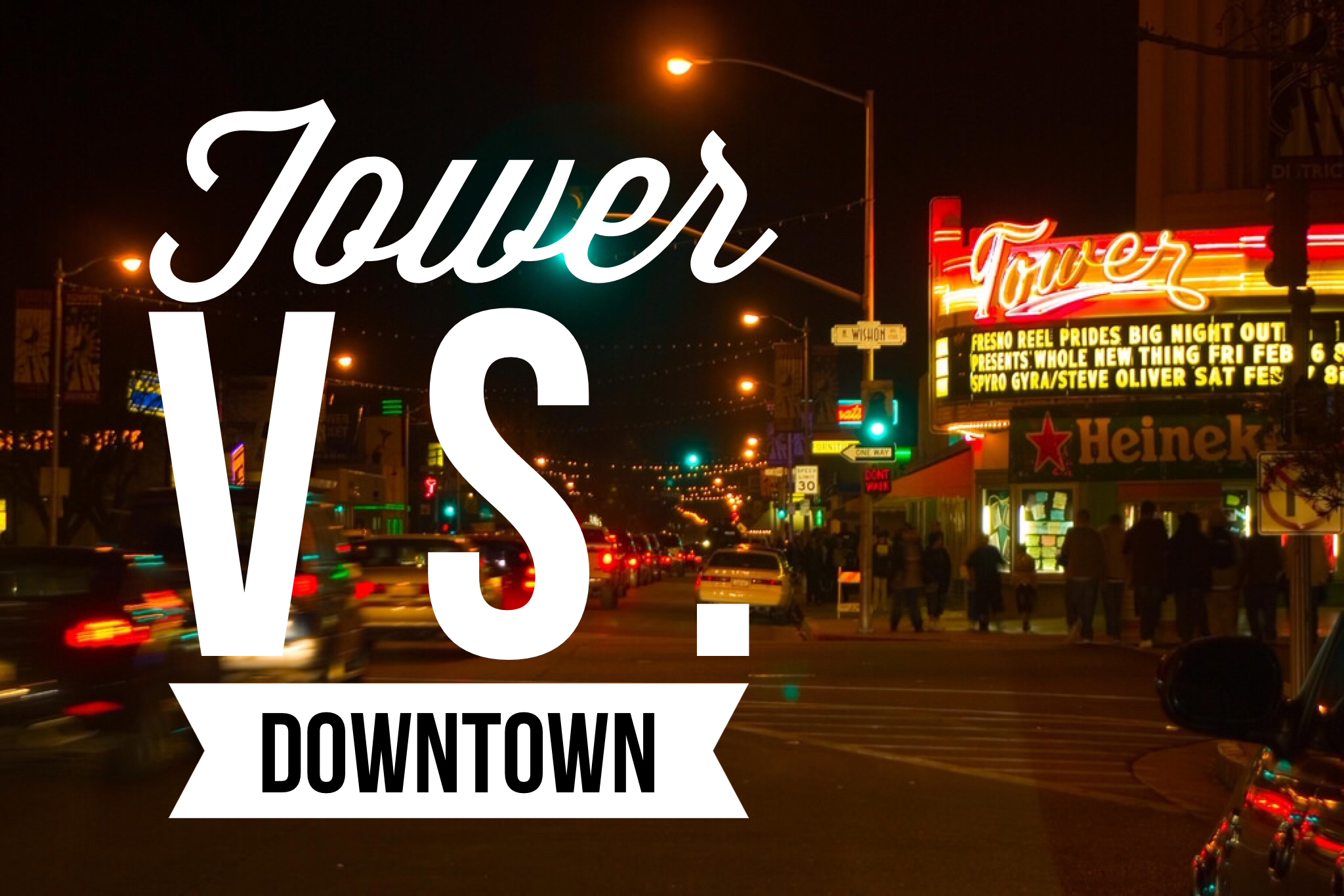 North of Shaw vs. South of Shaw. The eternal Fresno battle.

People South of Shaw don’t like Northerners coming into their cool spots and people North of Shaw… think nothing.

So there is your battleground, and Shaw is the dividing line. Gritty, creative, urban life on the South side. Suburbia, chains and “nice things” on the Northern side.

But is there another tension brewing? Are groups of Downtowners becoming identifiable when they venture into other areas of Fresno?

Tower Folk already don’t like it when a group of NE Fresnans comes in. For realz, you can tell when a group of Northerns wander into Goldstiens, looking to slum it for a night. Or a couple of Clovisians strut in with a cowboy hat and a confused look.

So is it inevitable Tower people will be looking sideways at Downtown hipsters? Will the Loft People Of Downtown (not a real title yet but it should be) start mad-dogging Tower Rats until they leave Tioga Beer Garden?

We may not be there yet. But I feel it coming.

Let’s Debate This Via Podcast

If you feel like listening to Fresno stuff, we try to figure out if there actually is a divide between Tower people and Downtown people, in the new episode of Flowing With Famous:

7 thoughts on “Is The Time Almost Here When Downtown Fresnans Will Look Down On Tower District People?”