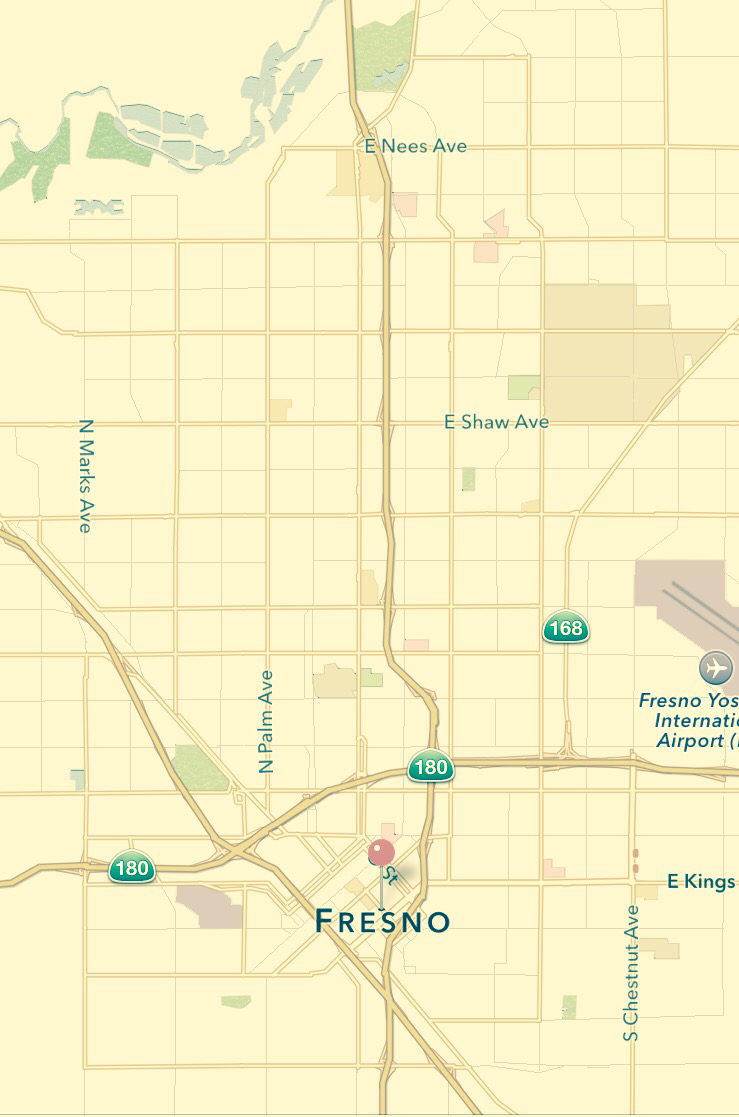 If you have followed this blog for some time, I hope it’s obvious to you that I love Fresno. But that doesn’t mean I don’t see issues with the city.

There are things Fresno can do without. Things, if I had a magic wand, I would get rid of. One (or two or so) things I would edit out. What would that be?

I know there are mountains around here somewhere

The bad air. Right now it would be the bad air. Sorta obvious, with the August temps, California fires and the Valley being a natural bowl.

But honestly, I don’t think it would be my choice in the Spring, Fall or even the chimney smoke-filled Winter. I probably would choose something else. I’m one of the lucky ones (knock on wood) that isn’t physically bothered by the air.

Of course there is also strong poverty here. That would be the human thing to remove and would kick up Fresno’s economy. But that’s something an adult might do. A good person. Not sure I’m your guy.

What about little annoying things?

Theses are some things I would not mind editing out of Fresno. What about you? Leave a comment on your choice. But let’s not get to crazy negative. Remember I am STILL a Fresno lover; smoke-filled skies and all.

4 thoughts on “What Would You ‘Edit’ Out Of Fresno?”