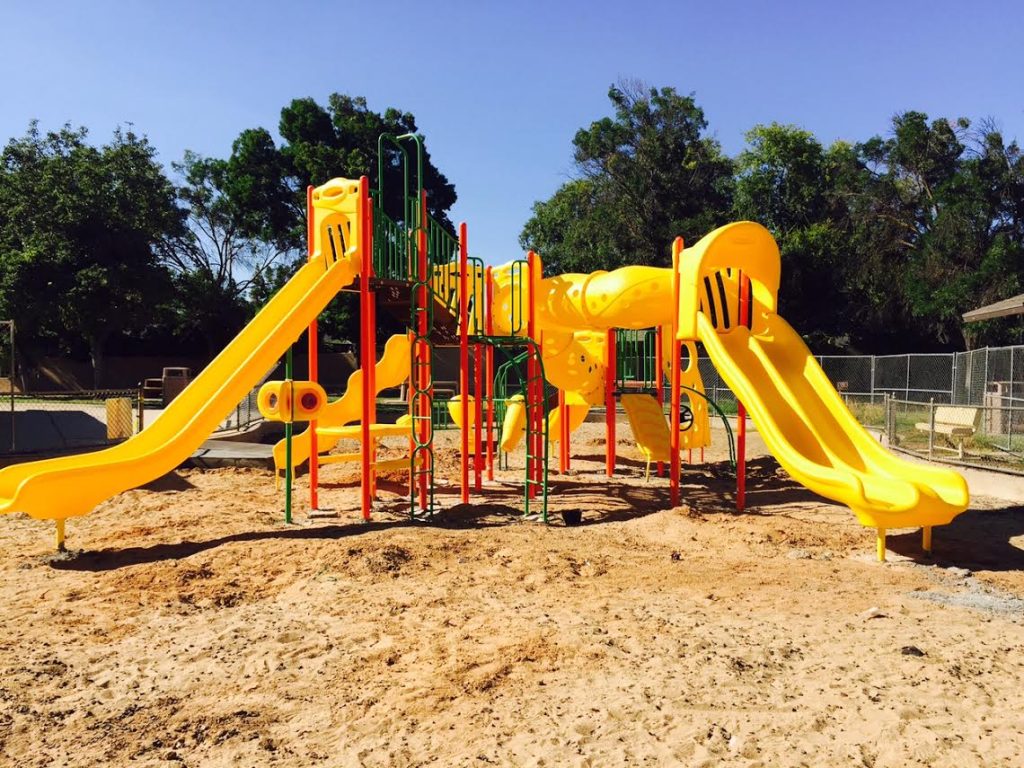 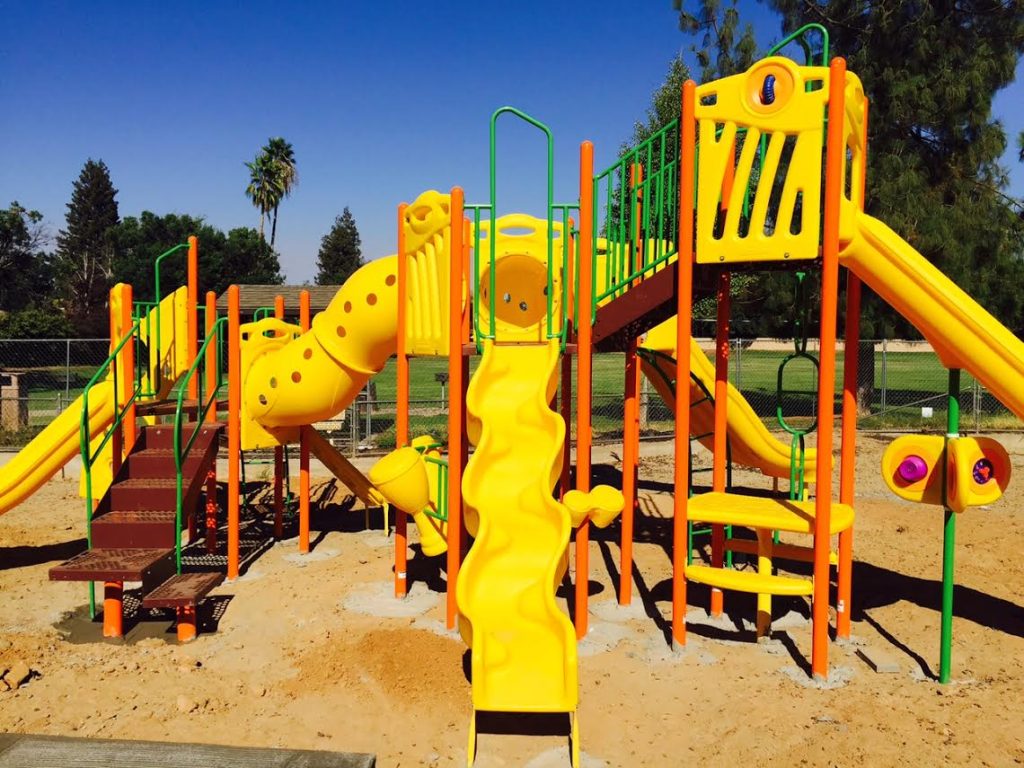 8 thoughts on “Are They Really Not Going To Cover That?”