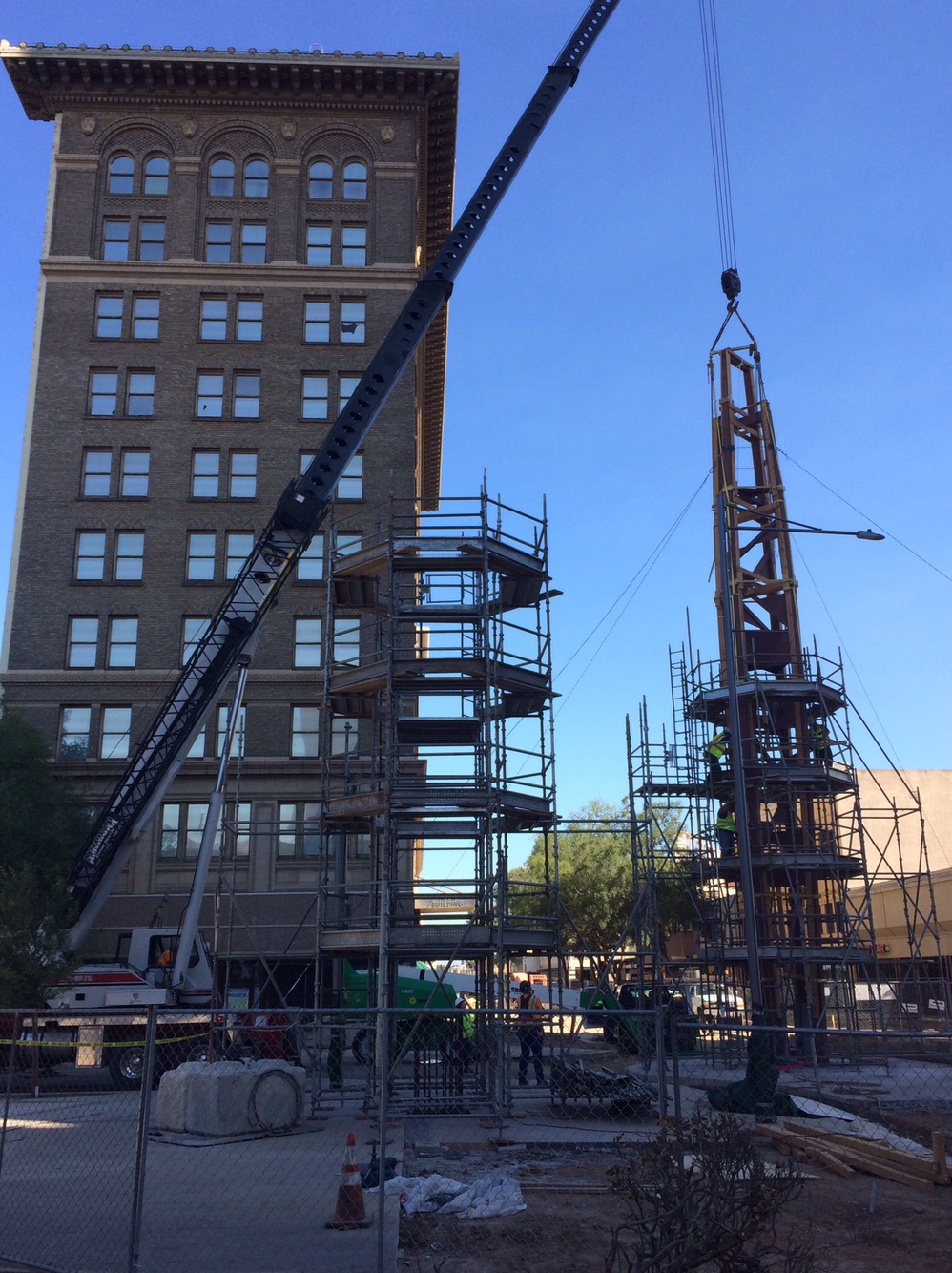 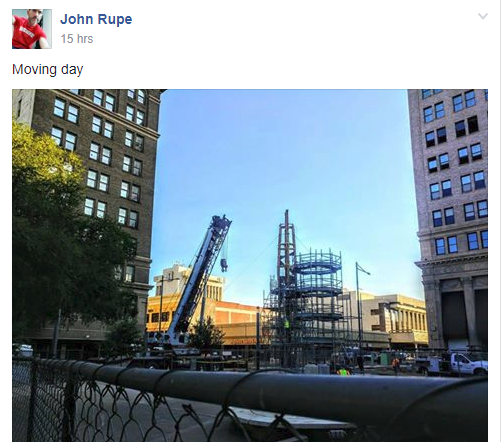 6 thoughts on “When Is The Damn Fulton Street Opening Anyway?”