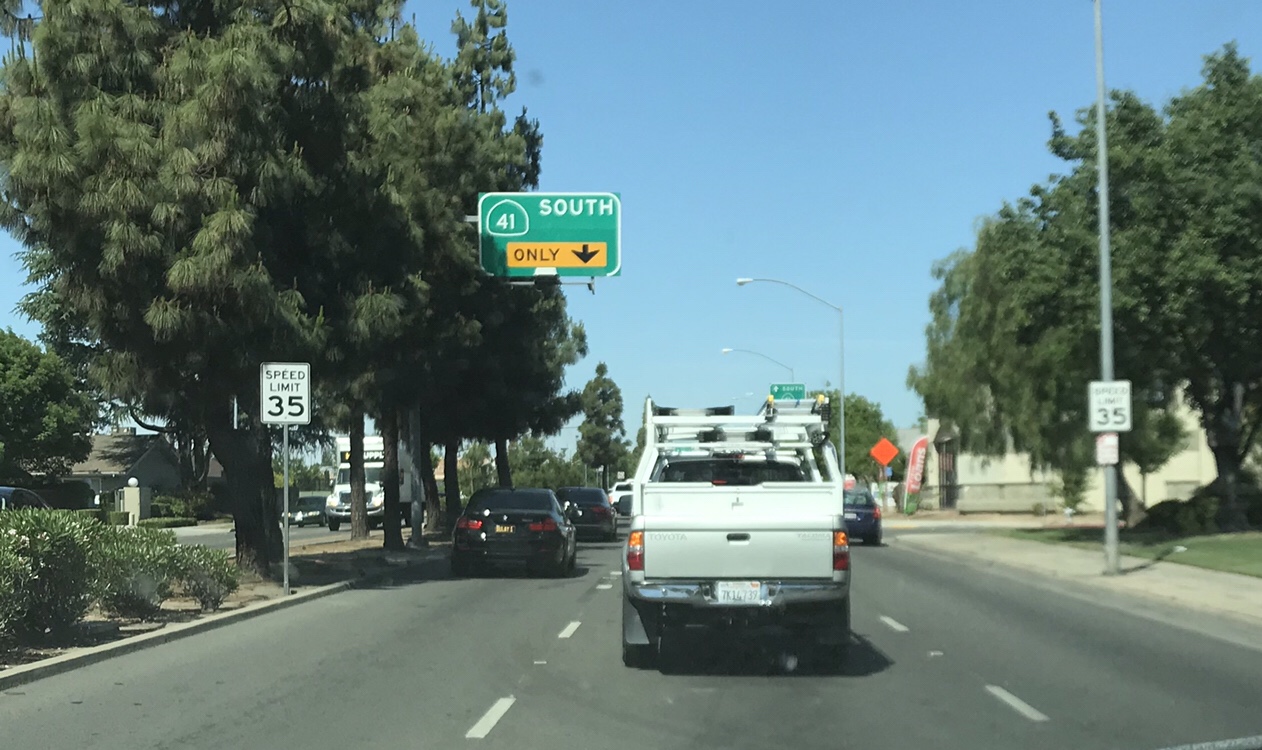 3 thoughts on “The 7 Worst Traffic Problems In Fresno”