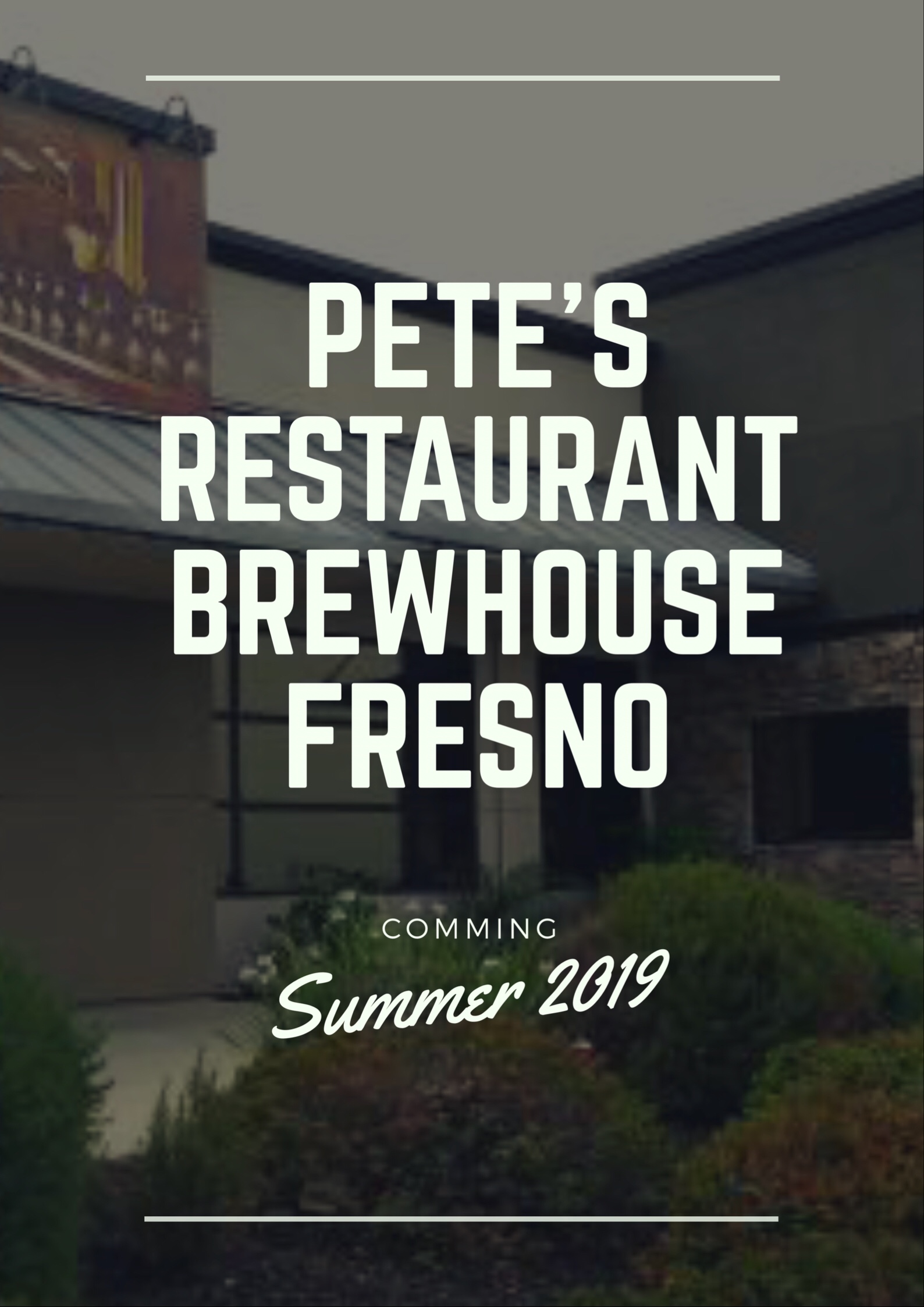 The Northern California brewpub chain, Pete’s Restaurant & Brewhouse, is coming to Fresno at The Marketplace.

That’s the drunk whispers I am hearing. Fresno is adding another brewpub style place to eat and drink and it’s called Pete’s Restaurant & Brewhouse.

I thought Pete’s was going to be on the empty pad along Herndon (near 99), next to the Target and the Panera. Thankfully, Fresnan reader, Redd, pointed out that it will be next to the new movie theater being built during phase two of construction: 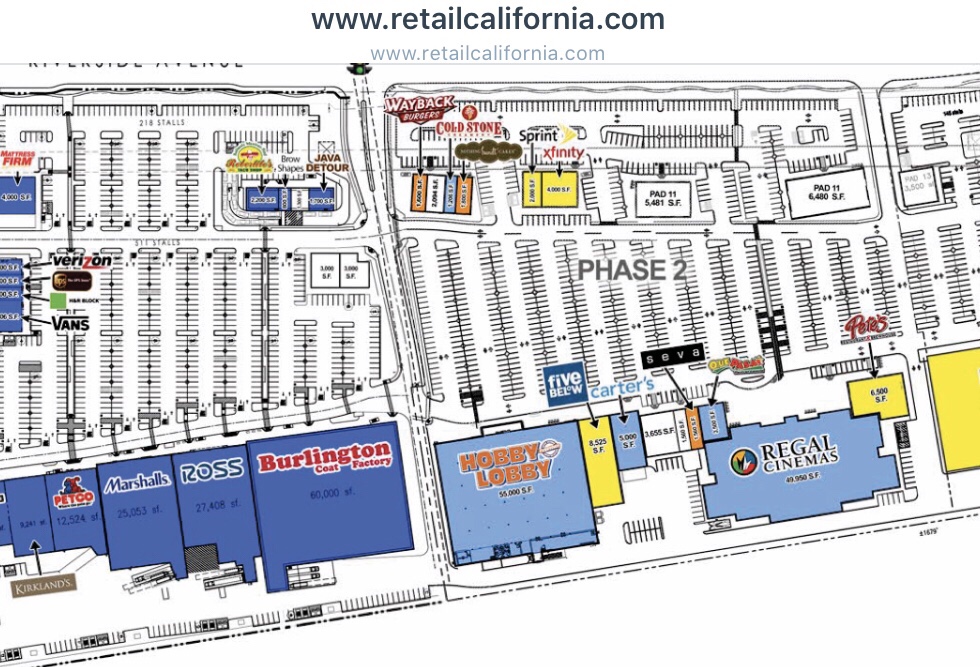 It was rumored that Southgate Brewing in Oakhurst was going to open up a second location there but they are planning on building at Avenue 12 & Highway 41.

When Does Pete’s Restaurant & Brewhouse Open?

Summer. Summer of 2019. That’s all I got for now. Things change I suppose. Fall through. Get drunk, stumble around, knock over a few street signs, wake up in the morning and forget it signed a three-year lease. But it seems it will happen.

What Is This Pete’s Brewhouse All About?

I had never heard of this place before but they have 13 freaking locations. They all seem to center around Sacramento but they don’t actually have a Sacramento location.

What Kind Of Food?

It’s brewpub food, people. We all know what that is about. I have not looked at the menu yet but I feel like there will be sliders. Lots of versions of sliders. Okay now, let’s look at the menu and see.

I’m shocked. I didn’t see any sliders. Lots of food. A bit more extensive than the standard restaurant brewery. Sometimes that’s a good thing and sometimes too many dishes is a bad thing. At least there will be choices.

What Kind Of Beer? 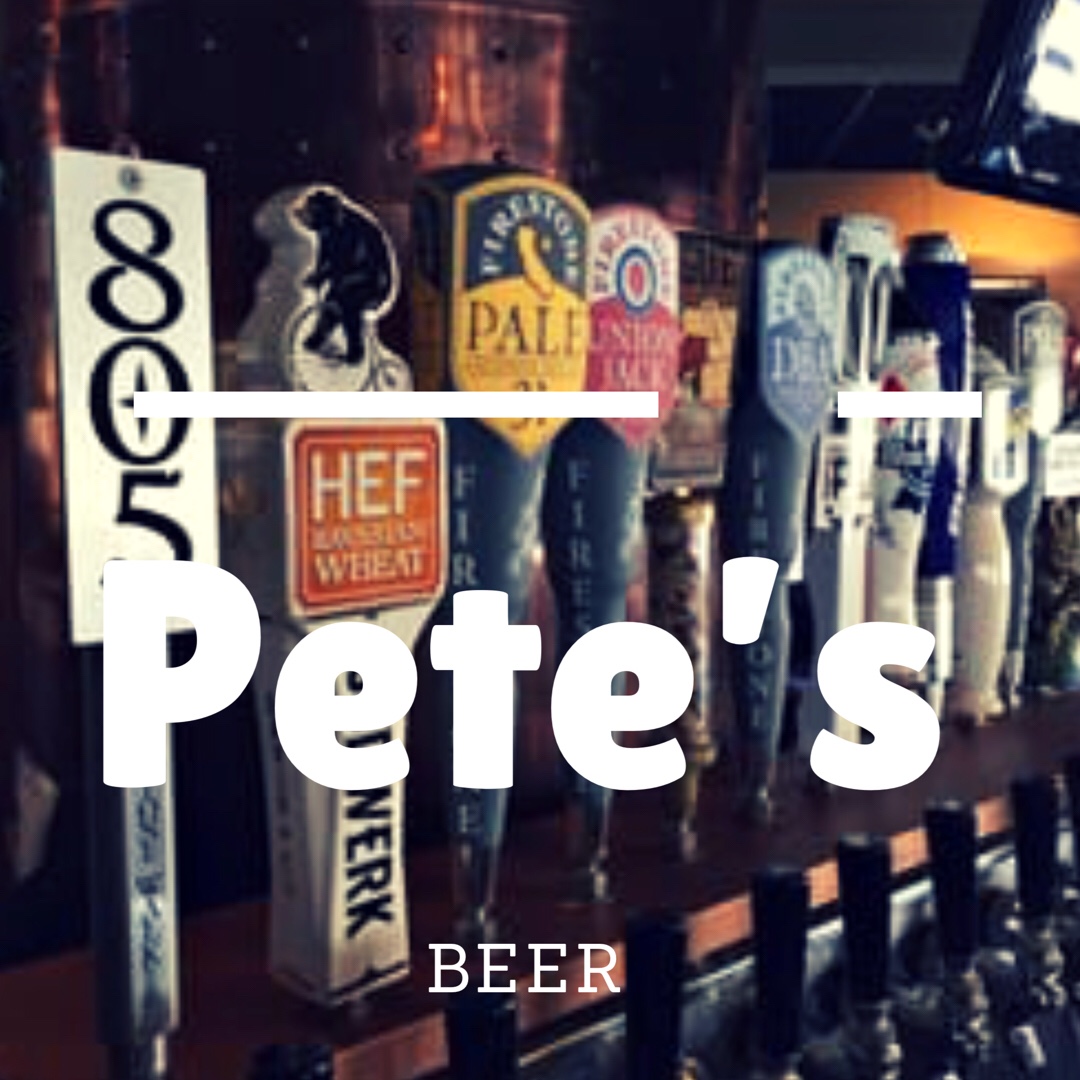 For a beer geek like me, usually, the most exciting thing to look for is not the beer that the place makes but the guest taps. These are the beers they serve that are not the ones they make.

Usually, the beer that a brewpub makes is very generic. Just kinda OK. So the beer they offer other than theirs becomes the interesting part. Pete’s other locations seem to lean towards craft beer, which is a good sign.

They serve a lot of Norcal area beers so I assume the Fresno location will have locals like Tioga, Full Circle, House of Pendragon, Dust Bowl and maybe by that point Zack’s.

Fresno Is The New Brewpub Capitol.

Even though Fresno is still underserved for actual breweries, we seem to be doing just fine for brewpubs. We already have chains and homegrown.

We have Mad Duck at Campus Pointe. They are even opening a second location at Herndon & Marks that is being built as we read: 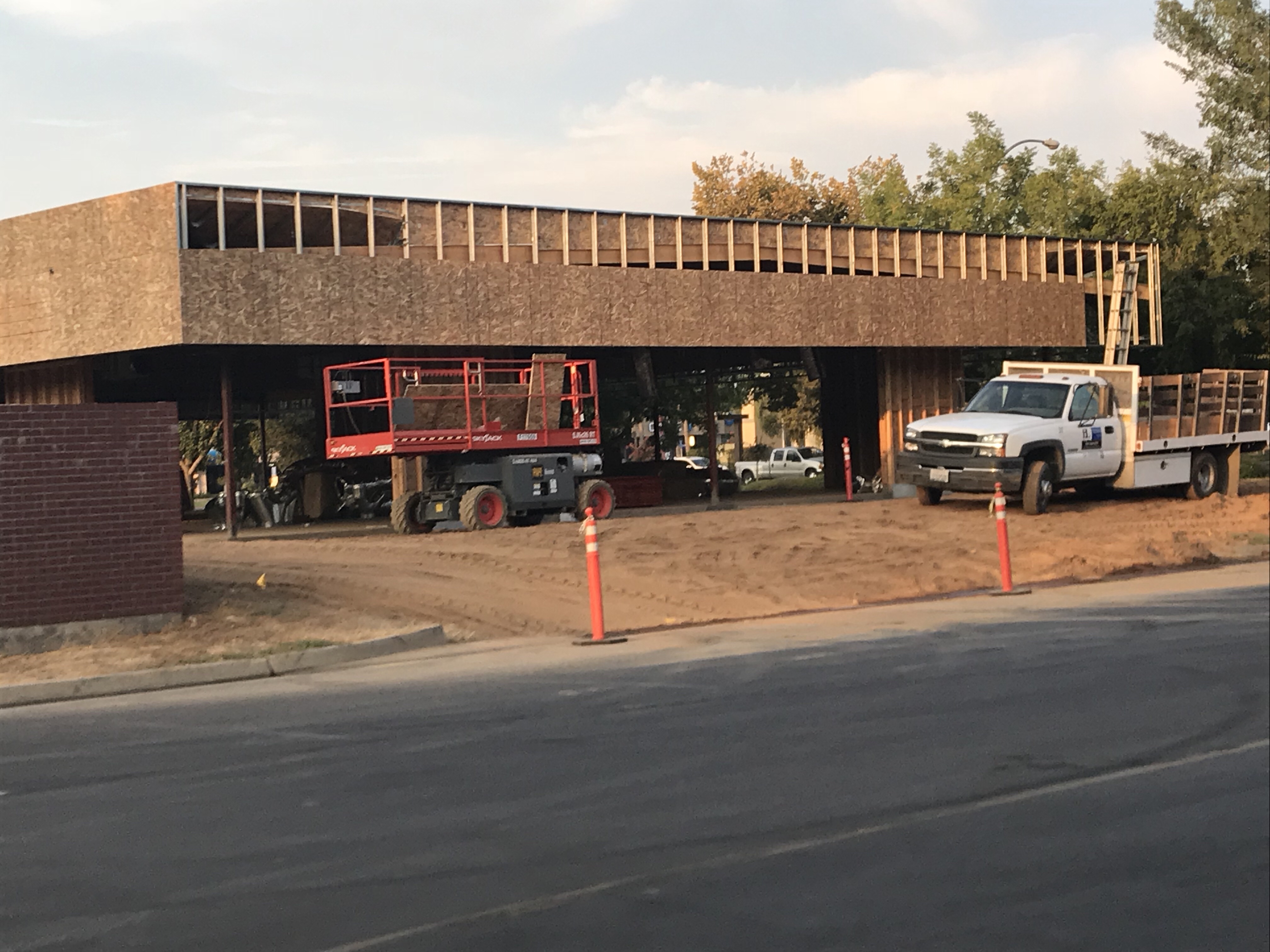 We also have Sequoias (wish we could still call it Butterfield’s) with a Tower District location and an NE Fresno location. There is also the chain, BJ Brewhouse at Fashion Fair.

Brewpub or Brewery? What Is The Difference?

If you’re kind of fuzzy from drinking the night before and were wondering what the difference between a brewpub and a brewery is, I think of it this way:

We have roughly the same amount of brewpubs as we do breweries in Fresno. That is odd and I hope the brewery side passes up the brewpub side soon.

Until then I will still be sampling both because beer research is essential to local blogging. Says me.

8 thoughts on “Pete’s Restaurant & Brewhouse Is Coming To Fresno”