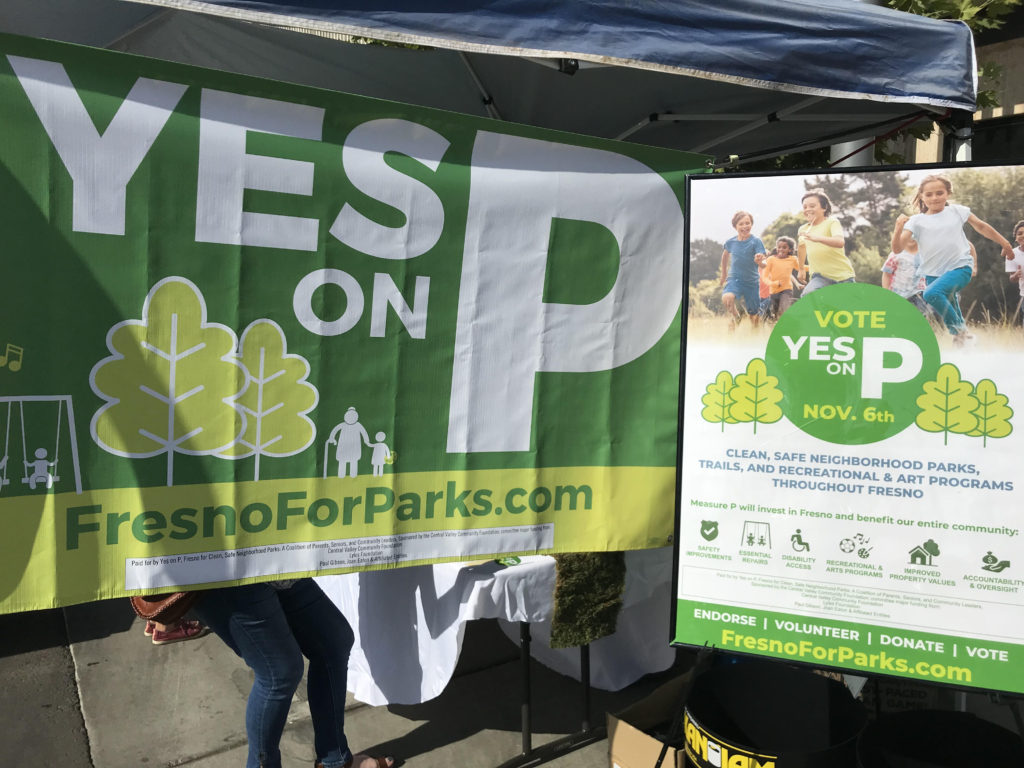 5 thoughts on “I Am Voting Yes On Measure P For The Fresno I Deserve!”