Skip to content
Fresnans are getting all giddy about the new Fulton Street… or is it still a mall? …it’s definitely a dirt road of some sort. A dirt road? Well I guess that’s REALLY getting back to what Fulton Street used to be. 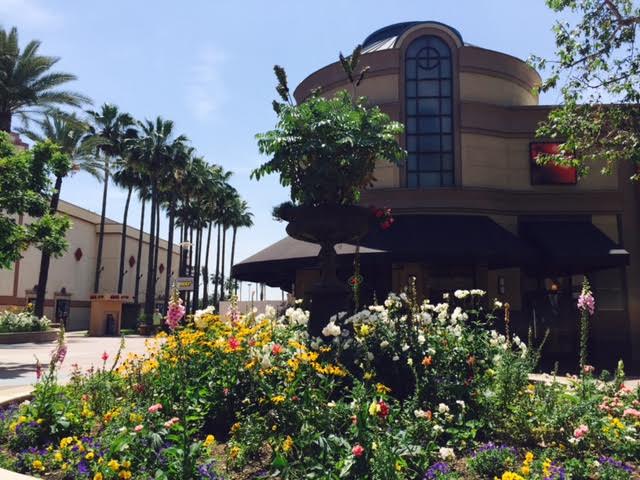 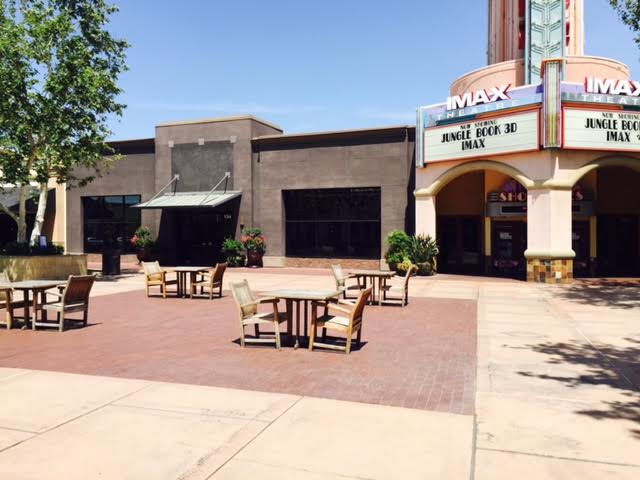