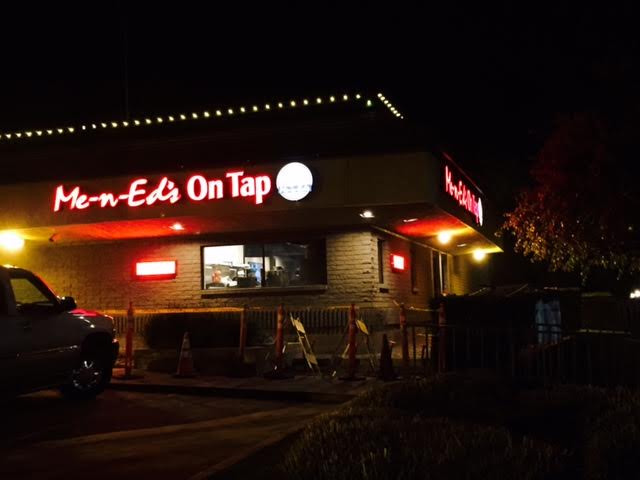 Wanna get a room fired up? Tell everyone “Me-N-Ed’s Pizza is the best pizza in Fresno!” Now let the pineapple bits and canned mushrooms fly!

To be straight with you, I don’t think Me-N-Ed’s is the best pizza in town. That would be Mike’s (West & Shields). Or maybe Mama Mia’s. Popolo’s gets a vote too. But Me-N-Ed’s is still in the mix for me.

I might go as so far as to say I love Me-N-Ed’s. And yes, I get the CANNED mushrooms!

But not everybody feels the same way about our local pizza empire. Some people hate the hell out of it. Think it’s terrible. Never miss an opportunity to bash it. Are disappointed by it.

i'm done with me n ed's. pizza is consistently poor. under cooked so it's still doughy, toppings not incorporated into the cheese.

Yet others can’t get enough. Sometimes, native Fresnans come home for the Holidays or whatever and make a point to have a Me-N-Ed’s pizza before they leave town. They miss it.

Just ordered me n eds, I haven't been this excited in awhile

I understand missing Me-N-Ed’s. There was a time when I lived in Los Angeles. Lakewood, to be exact. One day, to my surprise and delight, I stumbled upon a Me-N-Ed’s. Whaaaaaa? All the way down in Lakewood? It was like having a Fresno embassy in my new foreign town.

Why Do Fresnans Hate On It So Much?

Is it because you have to pay for ranch? Ranch has become the most valuable commodity in Fresno, thanks to Me-N-Ed’s. It’s true. Even more valuable than Bobby Salazar salsa. 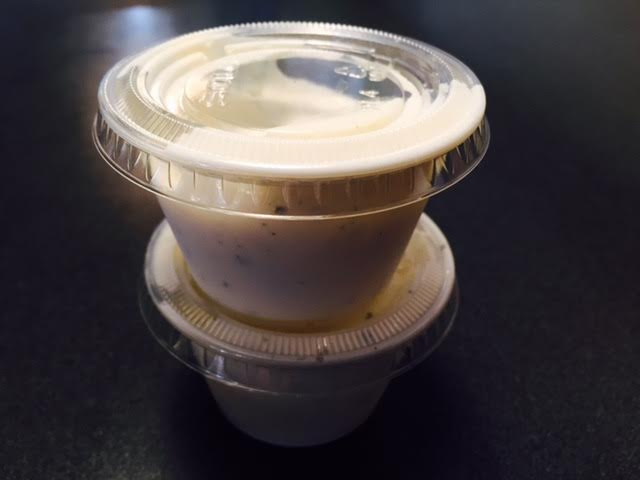 Do people hate the crust bubbles? You know those bubbles. No other kind of pizza has crust bubbles like Me-N-Ed’s.

Maybe it’s because this “Me” character is so secretive? We know this Ed guy – well, at least we have a name. But who is “Me”? What does he stand for? What are his thoughts on the Fulton Mall? Will he ride the BRT? Could he have stopped rust from getting into NE Fresno water?

WE DON’T KNOW BECAUSE HE ONLY REFERS TO HIMSELF AS “ME”! Show yourself, Me, if that is your real name. Really though, have you seen the glare he sends out? Something is going on there: 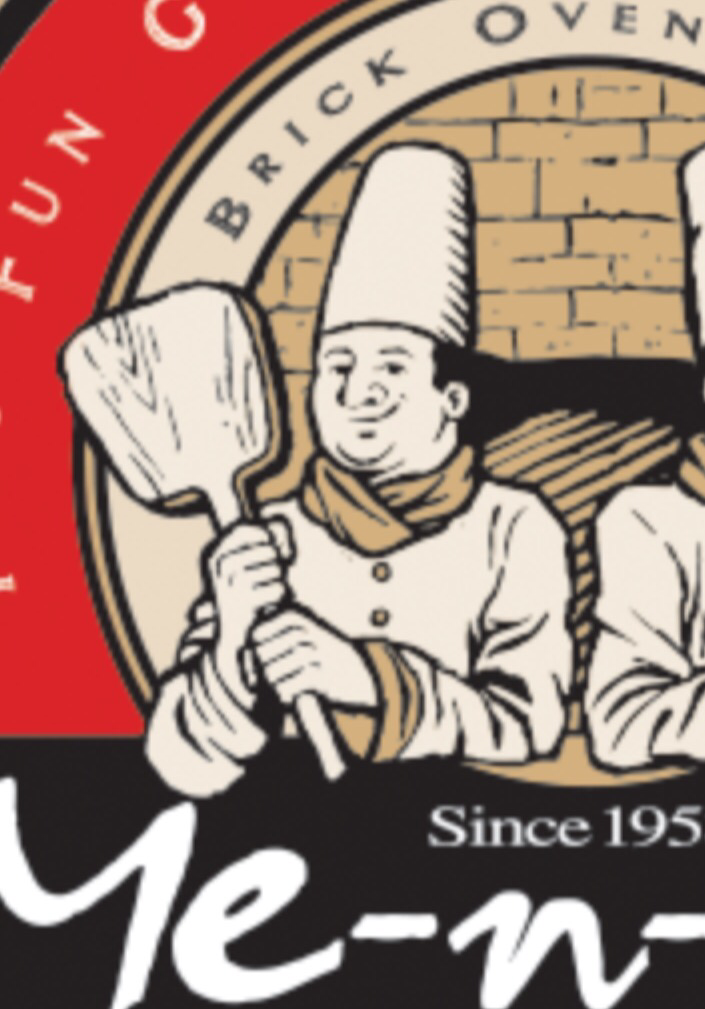 We Must Accept This Pizza

Like it or not, Me-N-Ed’s is the pizza of Fresno. Of the Valley. It is a unique style. Dare I say “Central Valley style” pizza. It is like us; filled with crust bubbles, canned products and served with a condiment you have to pay for.

Did that make any sense? No? Well, fuck it. It’s just pizza. Eat it. Love it or hate it. Me-N-Ed’s is our cross to bear. Or cross to eat with a couple sides of ranch.