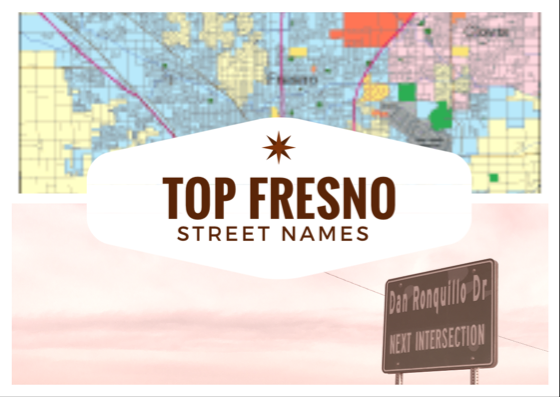 Yep. This is a real post. The best Fresno street names according to me. Oh, and you will not find “Palmdon” on this list because there is no way that can be a legal name.

So. Take a cool name and add a little city importance, you get this: 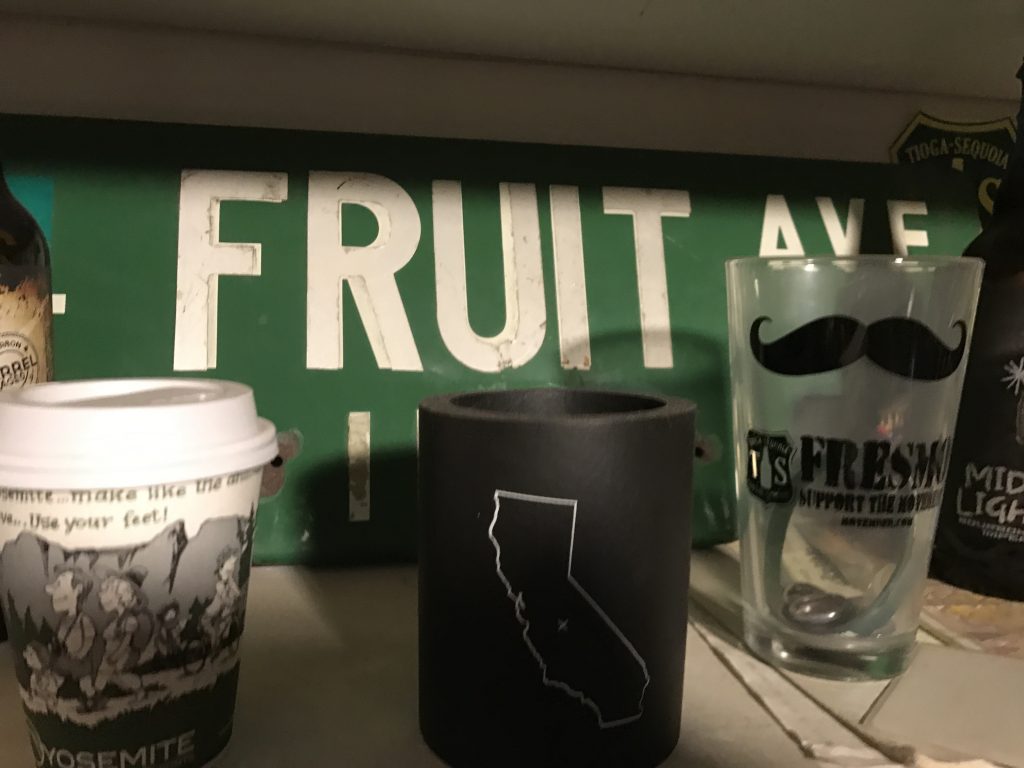 Not making the list is Ashlan, Tuolumne and McKinley, because they are hard to spell.