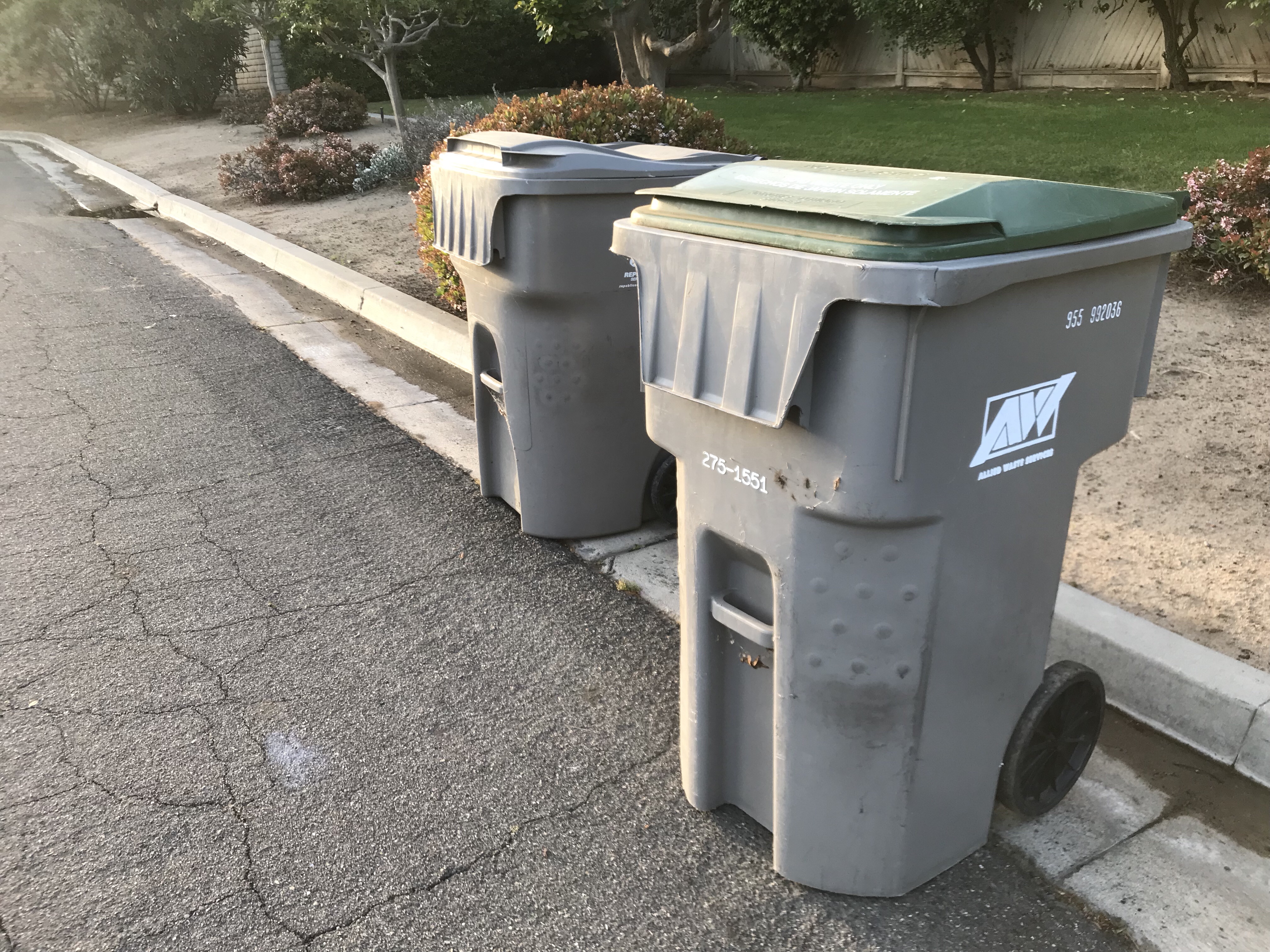 Did you hear what Bill called Mr. Castro? No, not ”Ya idiot!” He called him ”President Fresno.”

Have I not made it clear enough that I am the President Of Fresno?! Come on, Maher!

I already have set in motion the project to build a wall between Fresno and Clovis. Including later expansion for NE Fresno being walled off (East of Friant Road). And yes, I will make Clovis pay for it!

So there is no confusion, I would like to super announce my candency for President Of Fresno. Just because the title sounds really rad. 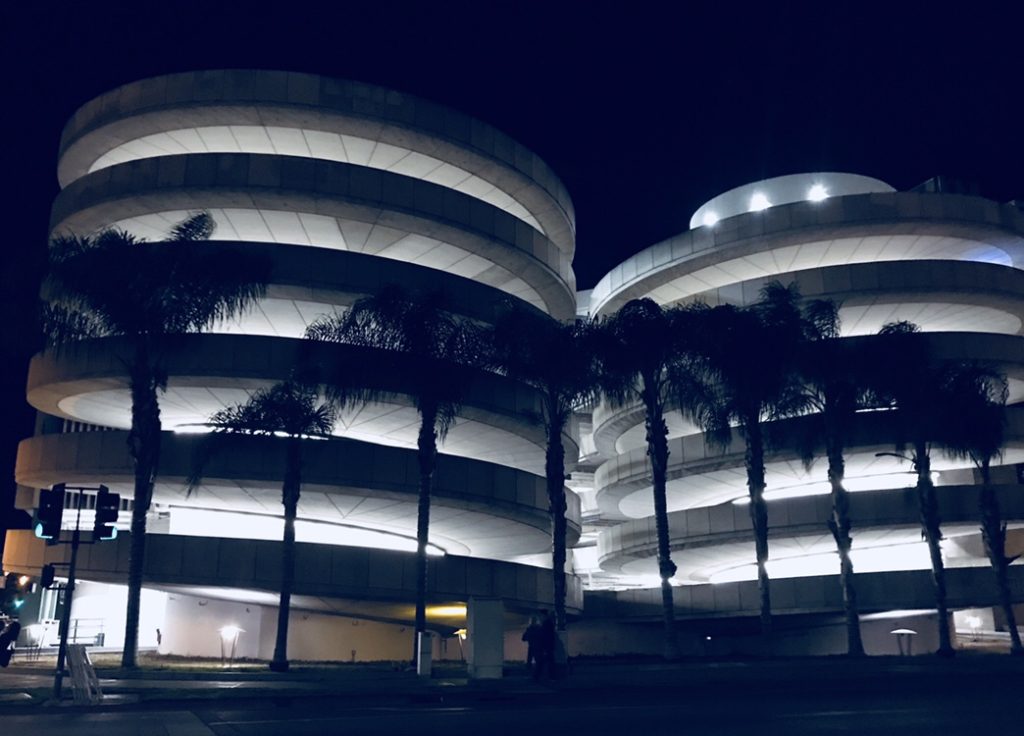 When talking to North Fresno person, a common statement made is, ”I won’t go down there because you have to pay to park!” I call bullshit. You just don’t want to go.

So, you really would go to Downtown Fresno if all the parking was free? Interesting. Um, yeah, so if Target or Walmart had parking meters or you had to pay to park in their lot, you wouldn’t go there? Bullshit.

If Pismo’s made you pay for parking you would not go there? Bullshit.

If you had to pay to park at Edwards you would stop going to the movies? Bullshit.

If Save Mart made you… Okay, you get the idea. Bullshit. We are all bullshit. Parking is bullshit. Downtown meter complaints are bullshit. Bull. Shit.

It is just what you do when you live in a city. Can you name a city bigger than Fresno that doesn’t have areas of their downtown pay-to-park? I’ll wait.

And hey, parking in Downtown Clovis is free and it sucks ass trying to find a good space. I usually have to park well away from the dumb Clovis business I am being forced to go to.

Suck it up and feed the meter and shutup about it. #endrant

If you would like to change your North Fresnan Afraid Of Downtown Parking ways, might I suggest having a look at Joshua Tehee’s Downtown Fresno Parking Primer? 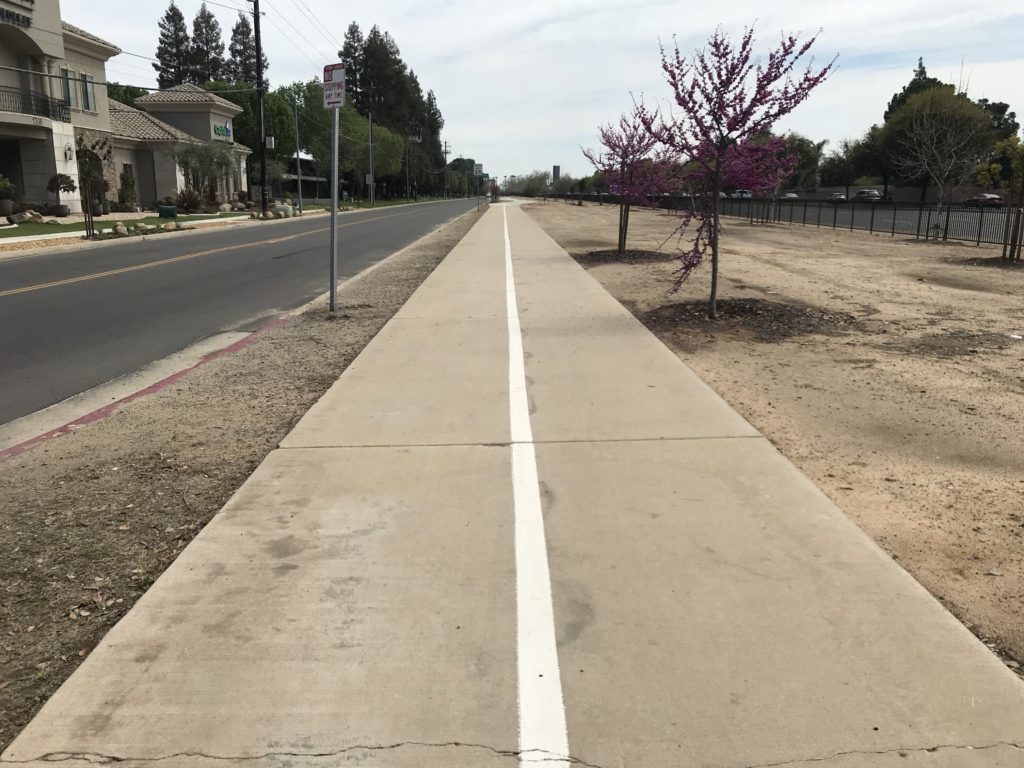 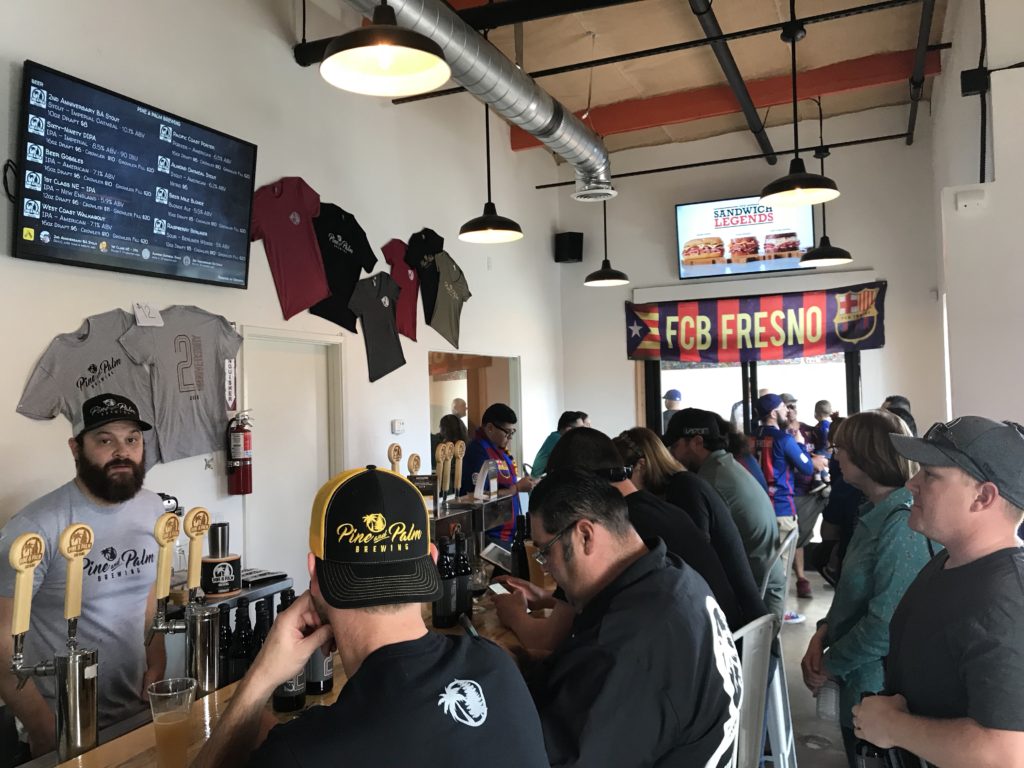