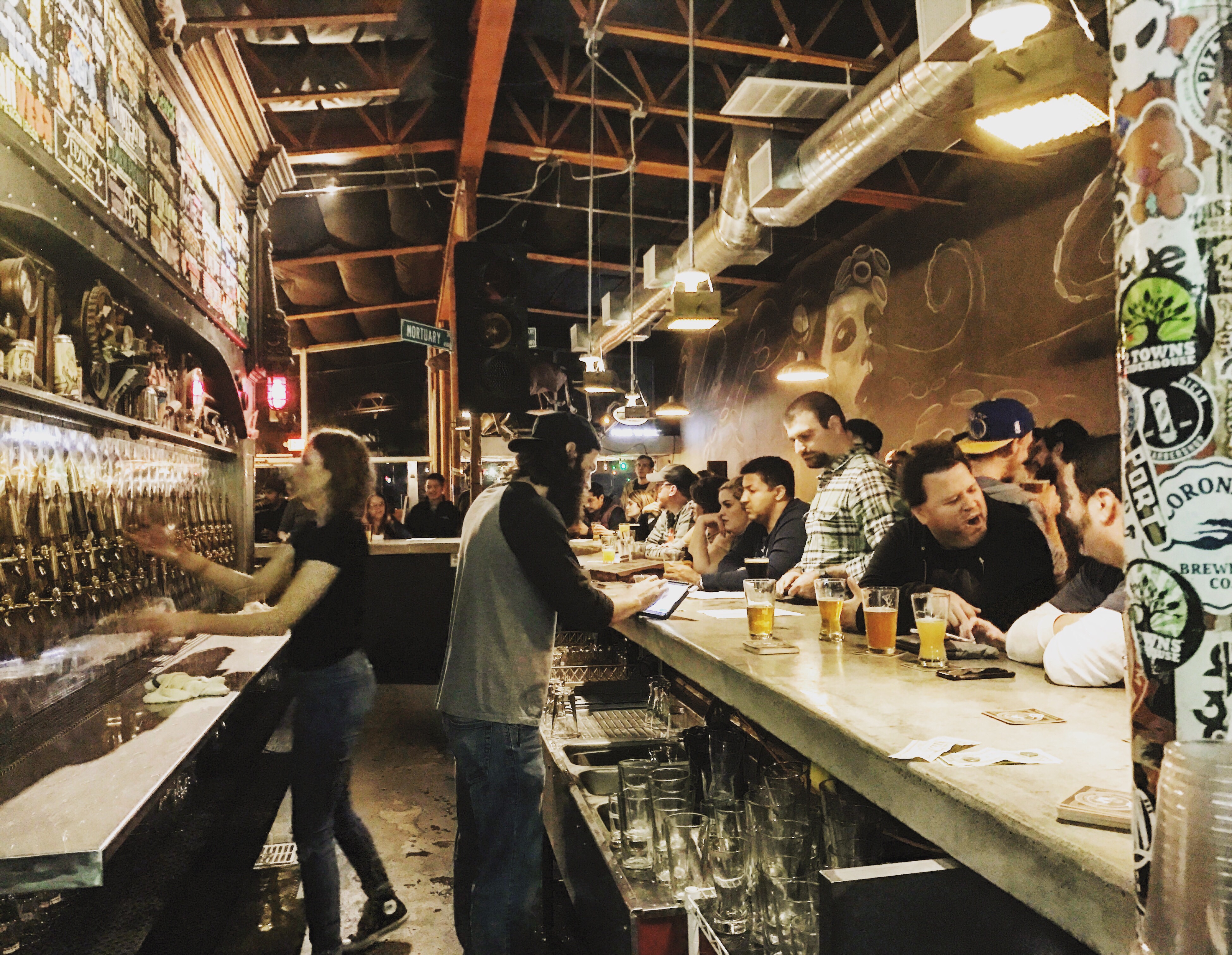 Year-end lists are the most unoriginal thing in blogging. But dammit, they are popular and fun.

So here I am, listing some places I regularly went to eat and/or drink at in Fresno this year so maybe you can go there too and keep them open for me so I can continue to enjoy. Cool? Cool.

I have a goal to learn how to cook more things in 2018. Until this happens, there’s take out. Lots of take out.

Almost making the list are Habit Burger and sadly: Chipotle. By the way, these are all places you can sit and eat, I just primarily use them for takeout. Speaking of…

Honorable Mention to Yardhouse, Benadiction (best breakfast) and to South Gate Brewing for being the best out-of-town but not THAT out-of-town place.

I love craft beer so you won’t find a place here that doesn’t have it.

Honorable mention to Full Circle Brewing. I wish they could magically move their building over by Tioga and Zack’s, I’d be there all the time.

So that was 2017. The number one Fresno food & drink thing I am looking forward to in 2018 is Zack’s Brewing opening their taproom on Fulton. There is a rumor it could possibly maybe open by May, fingers crossed.

Thank you so much for taking the time to read my posts on The Fresnan this year! 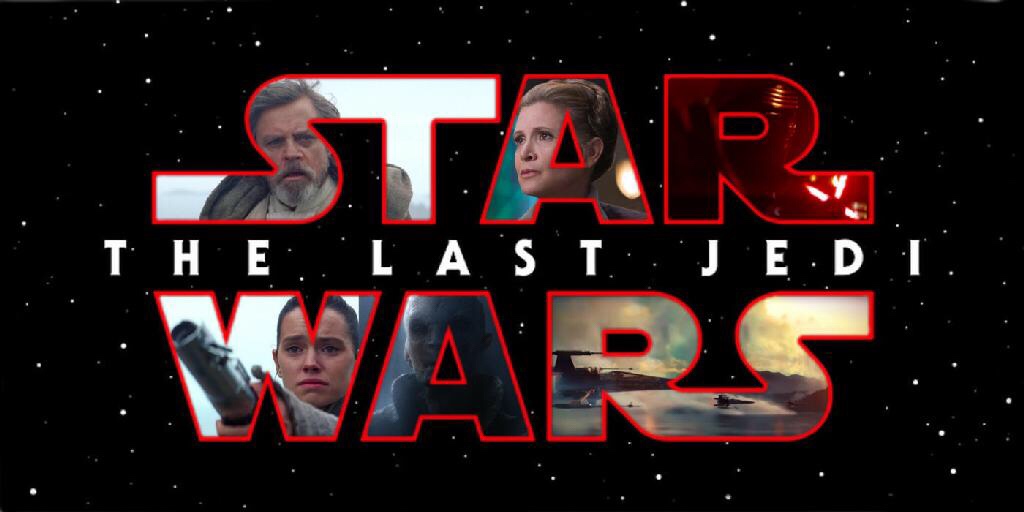 NERD ALERT! If you have not been paying attention to this blog, I am a giant nerd! A nerd about Fresno, a nerd about beer, a big nerd about Star Wars.

It would be hard for you to have missed that the Last Jedi comes out this week, Thursday evening to be exact. So it’s time for me to figure out where and when I’m going to see it.

A long time ago in a Fresno far far away, the place to see a Star Wars movie was: Festival Cinemas.

I may or may not be old enough to remember waiting in a line around the building. Now that building is a car dealership or something.

Let’s look through the options for Last Jedi viewings Thursday. Note that I am ignoring 3D showings because 3D is horseshit. Also, note that Clovis is worse than Jar Jar Binks. 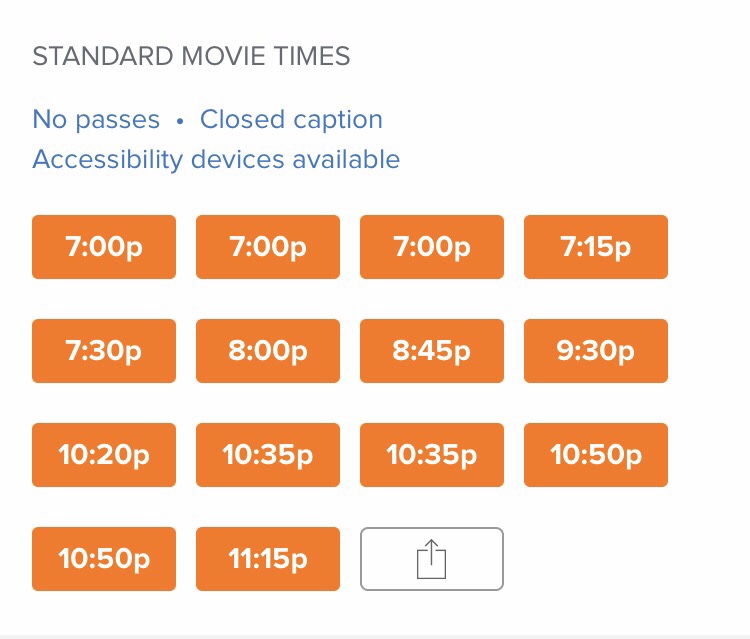 They have the most times, including three at 7:00, which is the earliest time you can see it in Fresno. I really like that 7:15 slot. It won’t be as packed as the initial times but you can still get into the theater before you run into people coming out of the theater yapping spoilers. 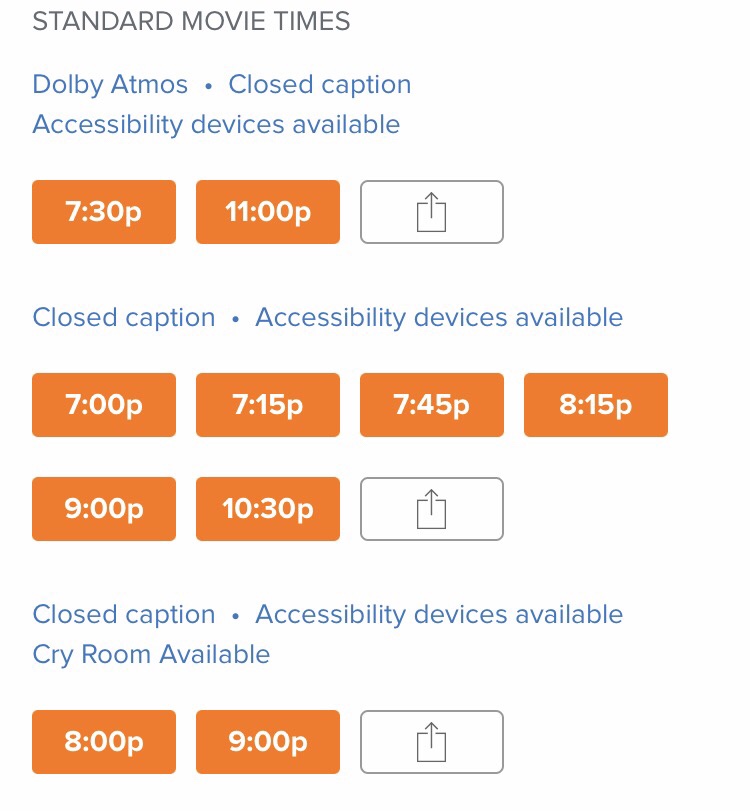 Wow. Not a lot of options. But I have not seen a Star Wars movie there and I know they have good sound. 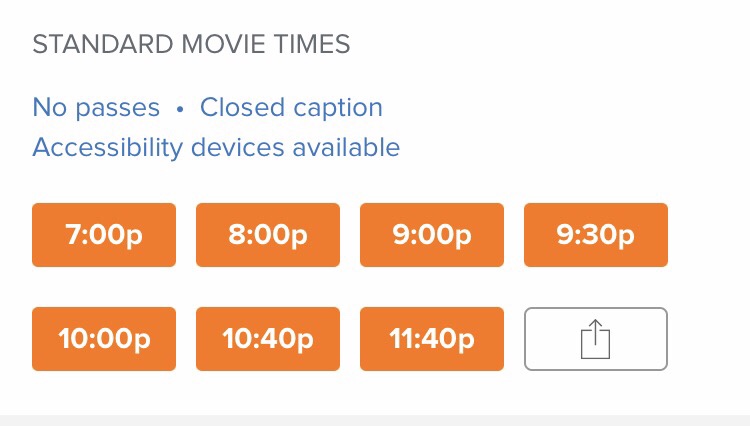 This used to be my go-to spot for seeing Star Wars prequel films. I think I saw all of them there, in fact.

My pick?: I choose the 7:15 at Maya. I have been going there exclusively lately, why stop now. I likely will also see it at Manchester once AND once at Broadway Faire, for old times sake. After that, only Yoda knows.

I have managed not to hear any spoilers, outside of what the trailer tells me. I even momentarily stopped listening to all my favorite Star Wars podcasts. The exception being Star Wars Minute as they are covering Revenge Of The Sith right now – love that show.

Will we see a Force Ghost? Yes. I think we’ll see Ewan’s Obi-Wan. If we see Hayden’s Anikan, that would be insane!

Who is Rey’s parents? Han & Leia. I’m hoping for Kenobi though because I’m sure that dude got around, he didn’t have much else to do while watching Luke on Tatooine.

Lead Up To Jedi!

I warned your ass I’m a nerd. Here is the order I have been watching the Star Wars films this week. It’s not exactly the Machete Order (my favorite order to watch Star Wars), but it’s nerdy: 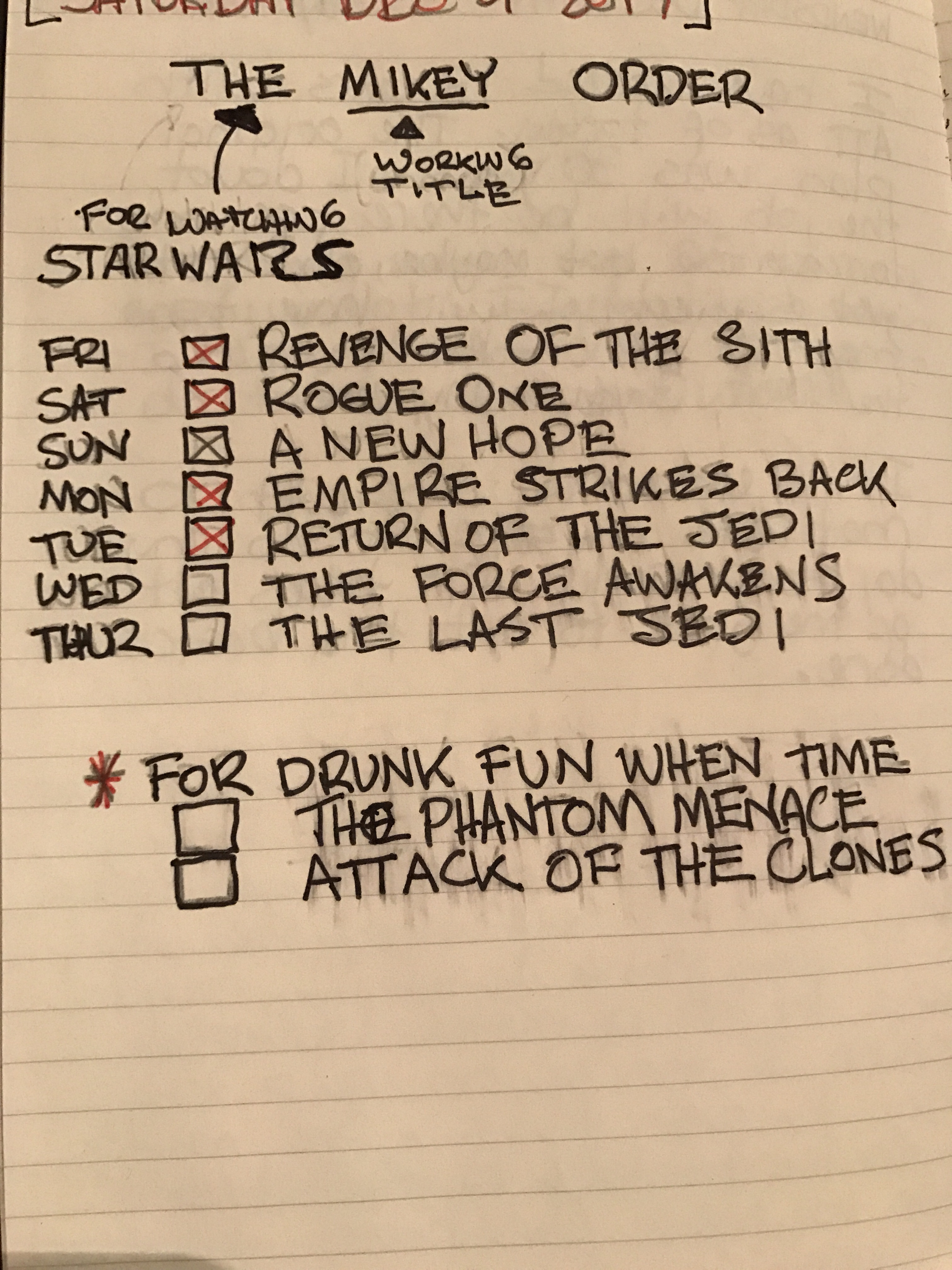 I have not read any reviews but I have seen Tweets from trusted people and they say Last Jedi does not disappoint. Maybe it will be so good it will take me back to Fresno Summers waiting in lines at Festival.

At any parsec, see you at Maya Cinemas, I guess. And May The Fresno Be With You. Always. 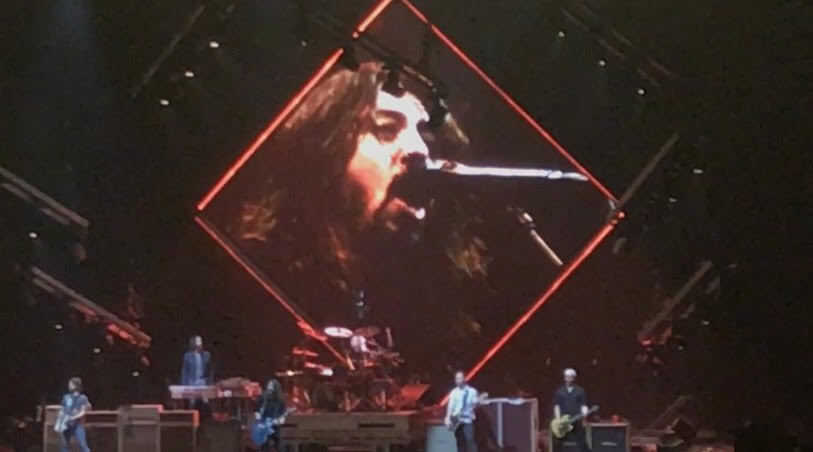