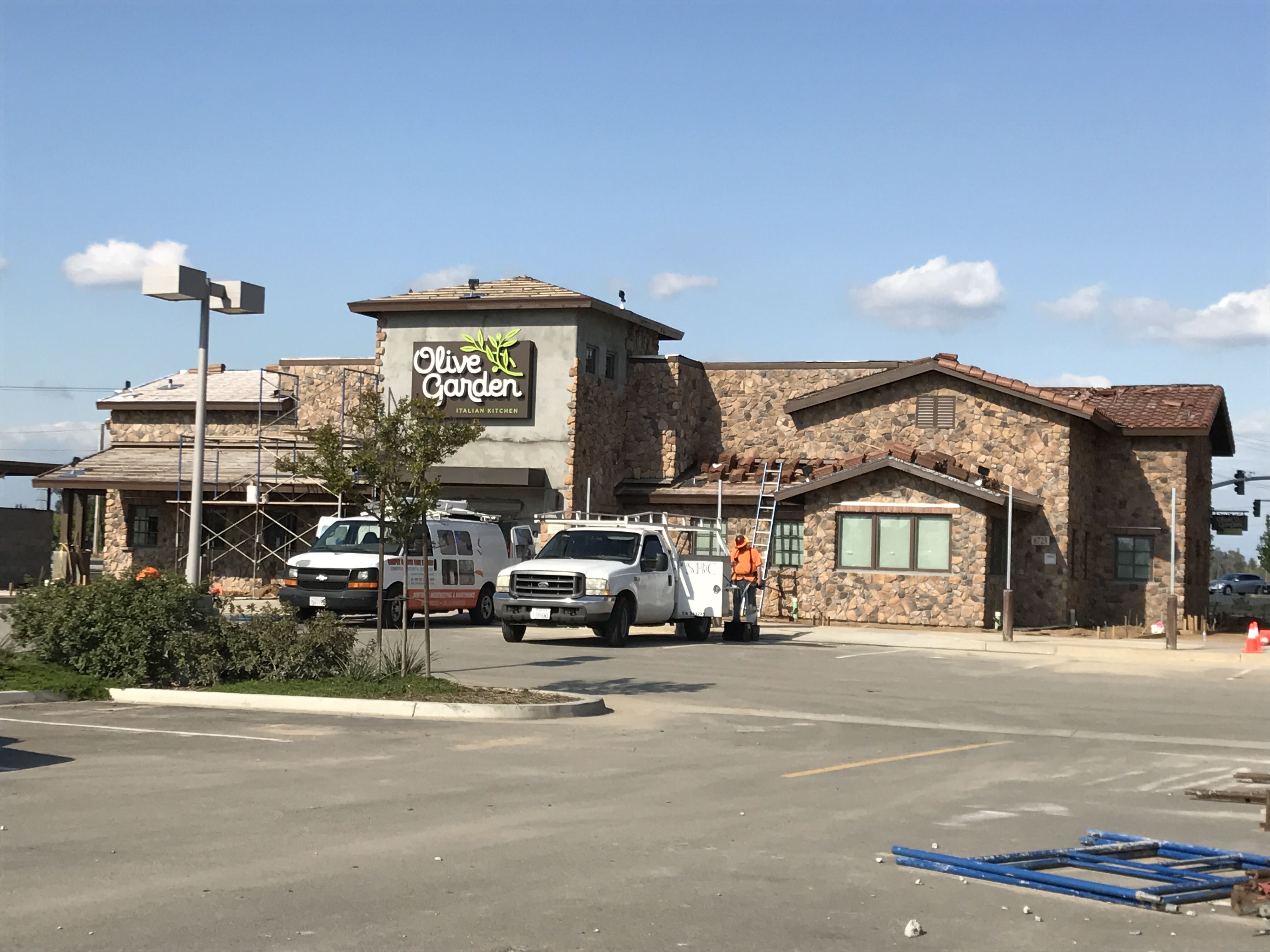 I don’t go to Olive Garden. Well, I haven’t for a long time. I went to the Modesto Garden years ago because my Grandma wanted to. And yeah, I have been to the Clovis one. I’m embarrassed to admit I brought a date there once. There was no second date.

I purposely have not Gardened for a long time. Waiting an hour for a table to eat chain “Italian” food in Clovis is not my idea of a good night out – I don’t care how many unlimited bread sticks you throw at me.

So why the hell should I care or think it’s a good thing that Olive Garden is about to open up its first Fresno location? [Located at Marketplace Shopping Center, BTW)

Because the Highway City area of NW Fresno does not have a sit-down, waiter comes to your table, restaurant. If the first one has to be an Olive Garden, so be it.

I would rather it be a local restaurant or something we have never seen in Fresno before. But it’s not. It’s an Olive Garden. Highway City will have to accept it. Something tells me they will and there will be an hour wait there too.

Some advice, though. Don’t take a first date there, dude. Impressed she will not be. Unless you can do a dance routine with your bread sticks. 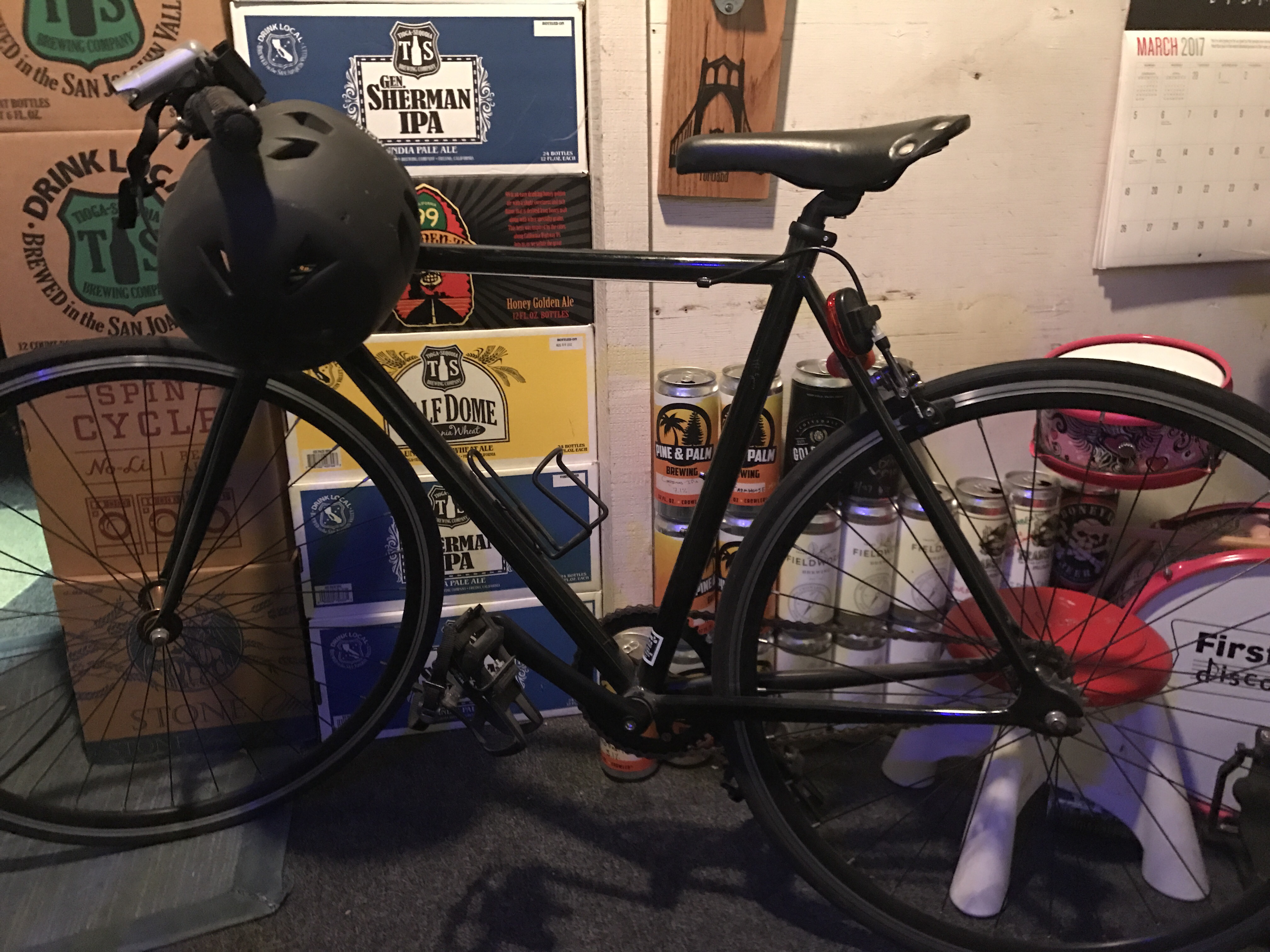 I have a bike (pictured). It can get dusty. But I have one. It’s just a fixie. Which means I was cool 6 years ago. And now? Well, I have a bike only good for beer & Redbox runs. And I can only stop Flintstones style.

I need a new bike. A road bike. I may even want to be like one of those people with the bike outfits, riding down Palm Ave. But it looks like a whole thing, ya know? Like work or something.

Well thanks to IFHT, there is an entertaining step by step guide to show me and you how we can be like a Palm Ave Biker:

I definitely need a Recovery Beer just watching that. 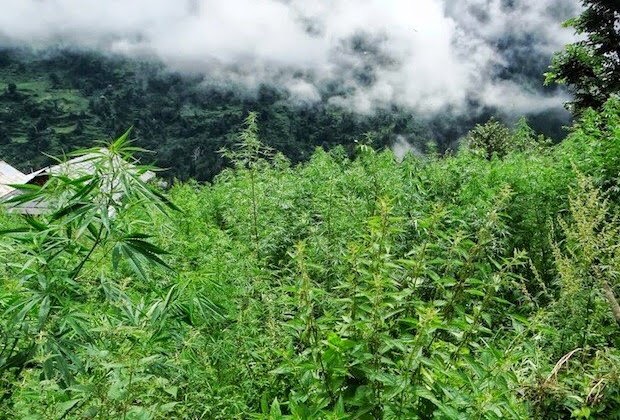 Hey. Frontman for [insert any band name here], listen up! If you are coming to Fresno for a show and you’re working on your “between song banter” we have some advice for you: Please restrain yourself from changing Fresno’s name to FreYES.

It was never clever. It was not funny the first time we heard it, 30 years ago, and it is not funny today. Come up with better material.

For example. Blake Shelton was at the Save Mart Center last week. He pulled this little gem (you can stop it at 5:40):

It’s not just the big acts either. I have seen so many small touring bands at Audie’s/Club Fred, or Strummers/Starline or Fulton 55 or you freaking name it, do a version of the joke. It’s lame. It’s eye rolling. We have heard it all. Enough.

The Fresno Bee’s Joshua Tehee and I, discuss it in this month’s Flowing. Here is a clip:

So please. I beg you. Stop doing the “It’s not FresNO it’s FresYes.” … unless:

Alright. If you incorporate “FuckYeah” I can convince myself to be ok with it.