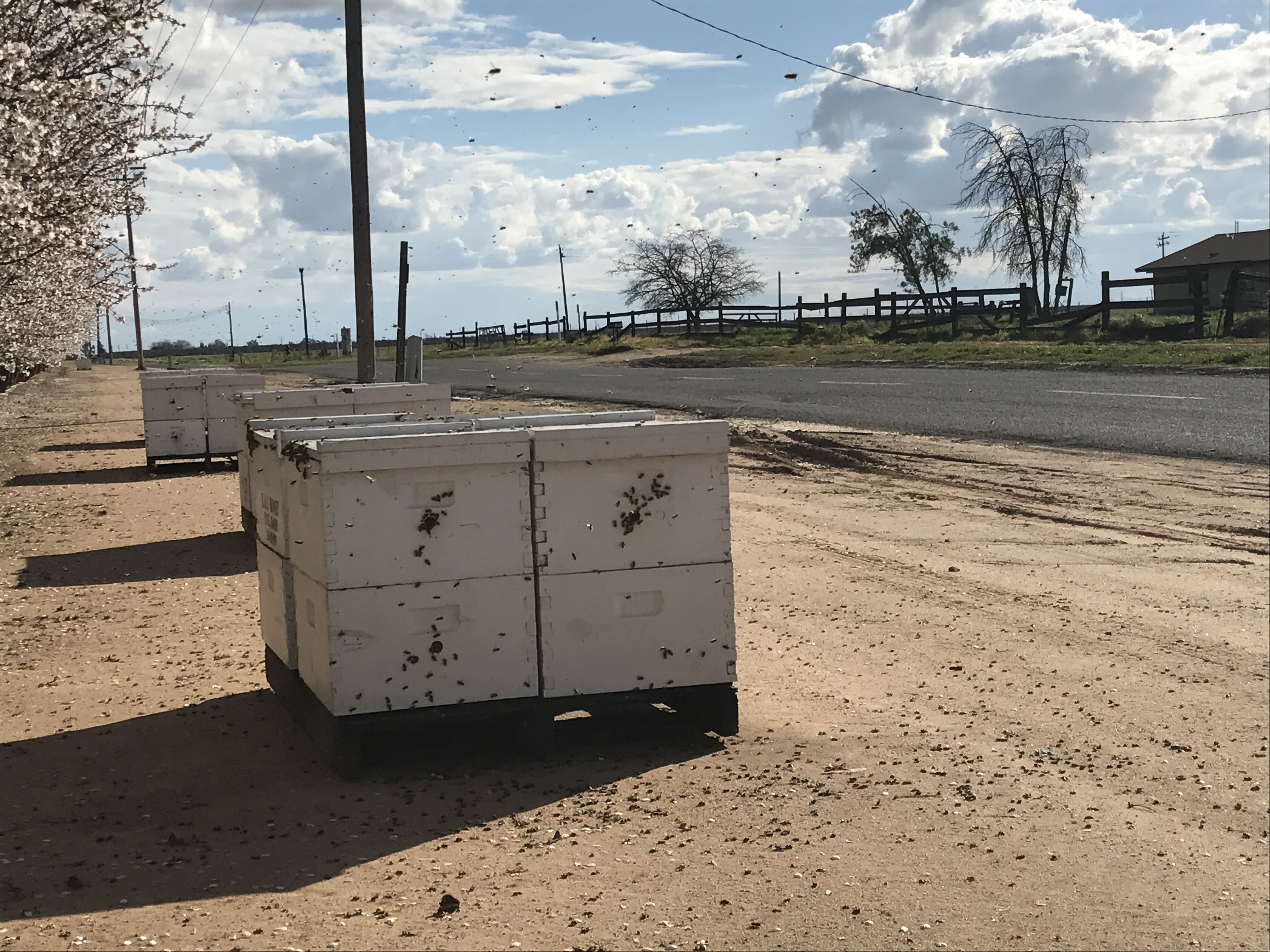 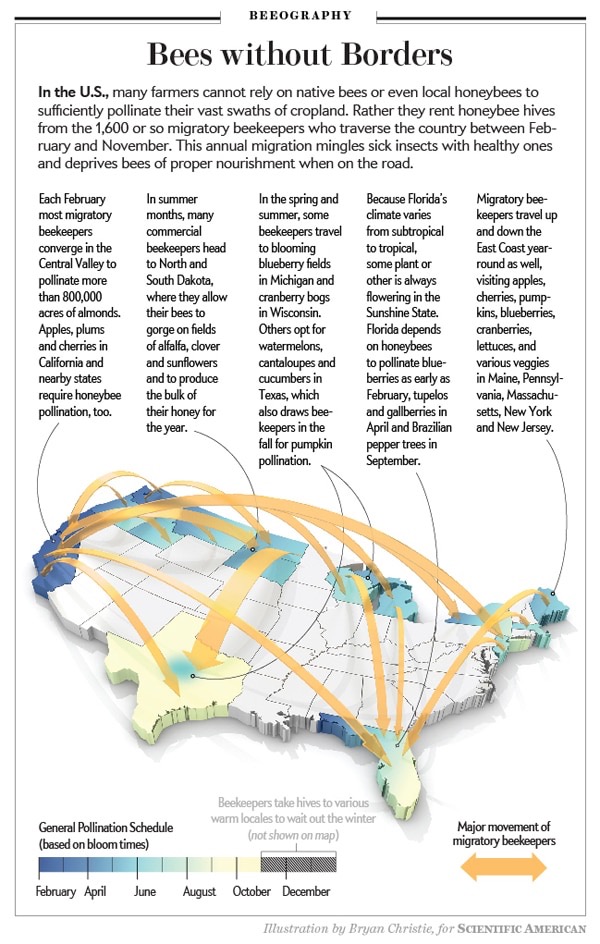 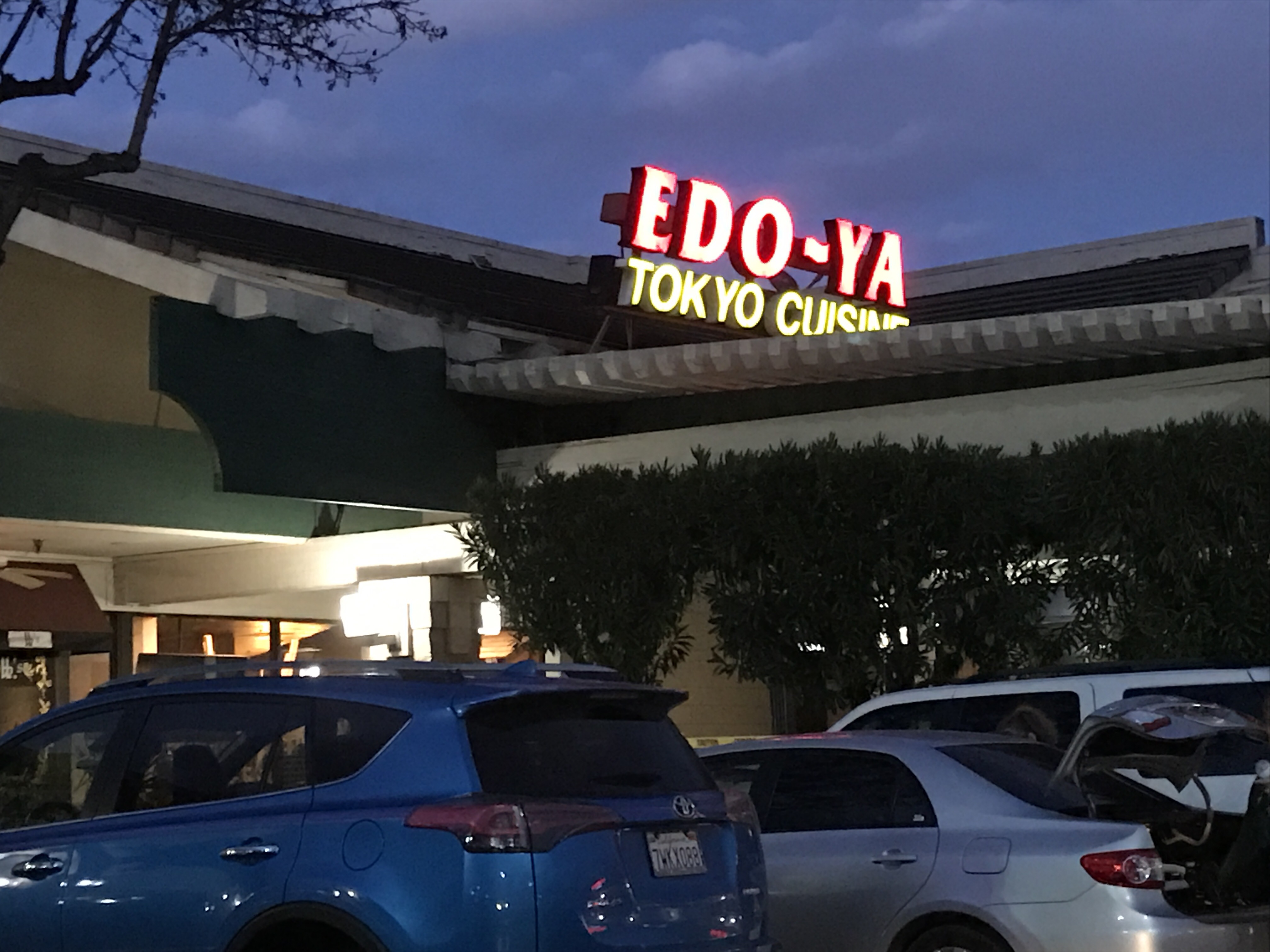 One of the problems with being a beer geek (me) is, you get spoiled with good beer. So spoiled that it becomes almost impossible to drink mainstream beer.

Plus it gets very tiring looking down your nose at people drinking pisswater. [insert laughing emoji here]

A beer geek tends to push eating-out choices to places that serve good beer. But you can’t do that every time. Compromises must be made. Food wins out over good beer. On occasion.

So here are some Fresno spots I often wish had better beer.

Edo-Ya. It’s hard not to make this all about Japanese and Mexican restaurants because they are kind of the worst when it comes to beer choices.  Unless you are at Kuni Sama. That is actually a legit beer geek place AND it’s in the Taint District!

Casa Corona – Bullard & West. I kinda love the bar there (even though it skews old). It has not changed since I was a kid (not that I drank there when I was a kid, just saying). And it didn’t even change when it switched from El Torro. But DAMMIT their beer selection sucks a King Burrito.

Maroo. Same problem Edo-Ya has. But they do have Hite beer, which is fun to say and order. “Hite! I’ll have a HITE!” 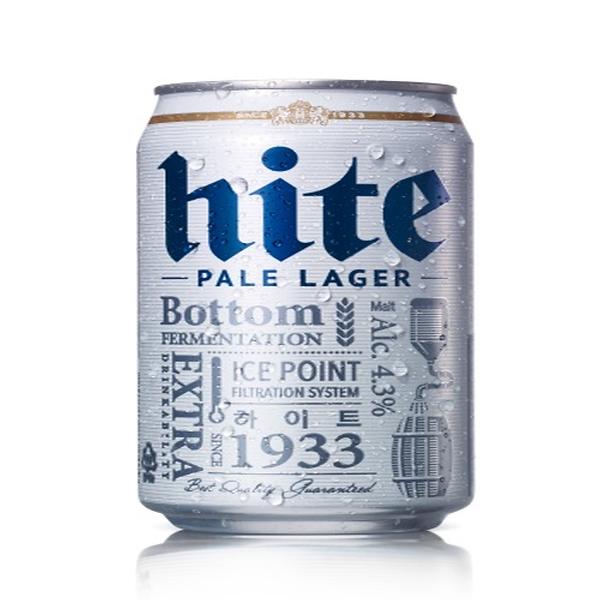 Heroes Comics and Mossette’s Baseball Cards.  All my nerd things in one place. I know they don’t have a liquor license, just wishful thinking. To be able to hang out in these places with a bar and a good beer? Dream fulfillment.

Doghouse Grill. Any chance I have to rip that place, I take it. I have not been there in some time, but I’m guessing their crappyass selection has not changed.

Home Depot. Okay, again I am including a place that doesn’t serve alcohol but I really hate going to this place. Having a beer while I’m trying to find the proper dishwasher hose clamp, would really lessen the hate. Plus, when I have to come back for the inevitable 2nd or 3rd time (because I did not get the right size of clamp the first time), I’ll enjoy that 2nd beer even more.

Please leave your choice in the comments because I would love to hear them.

Speaking of beer, there has been a lot of local beer talk lately by the Fresno Bee. You may want to check out their dedicated beer section. We even had them on The Perfect Pour, a couple weeks back, to talk about it.

Let your ears have a listen. Cheers!: 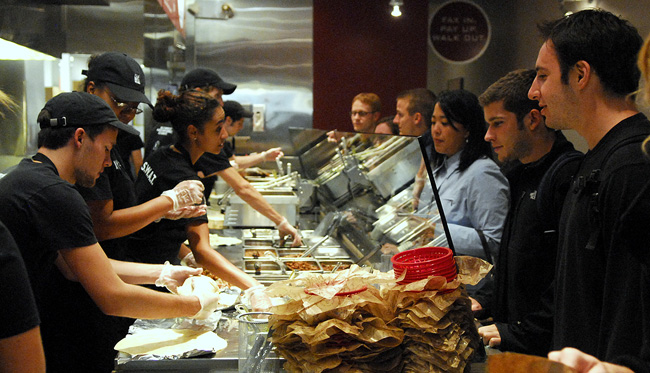 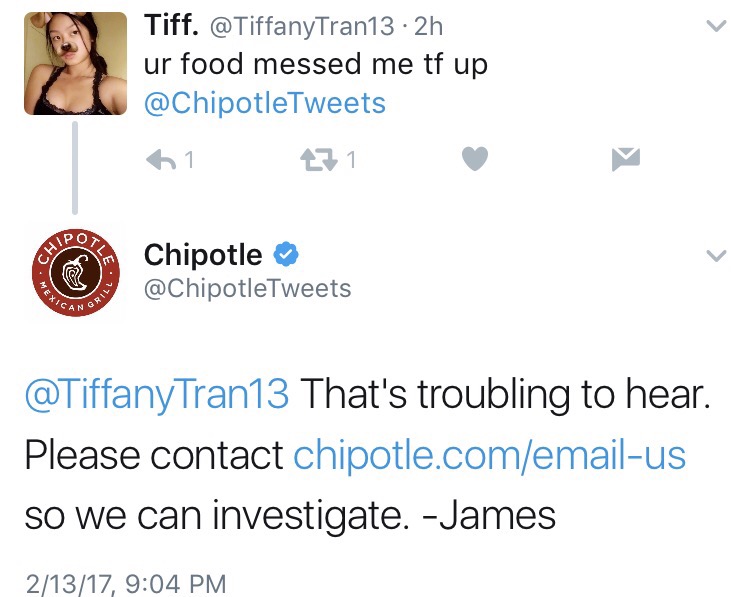 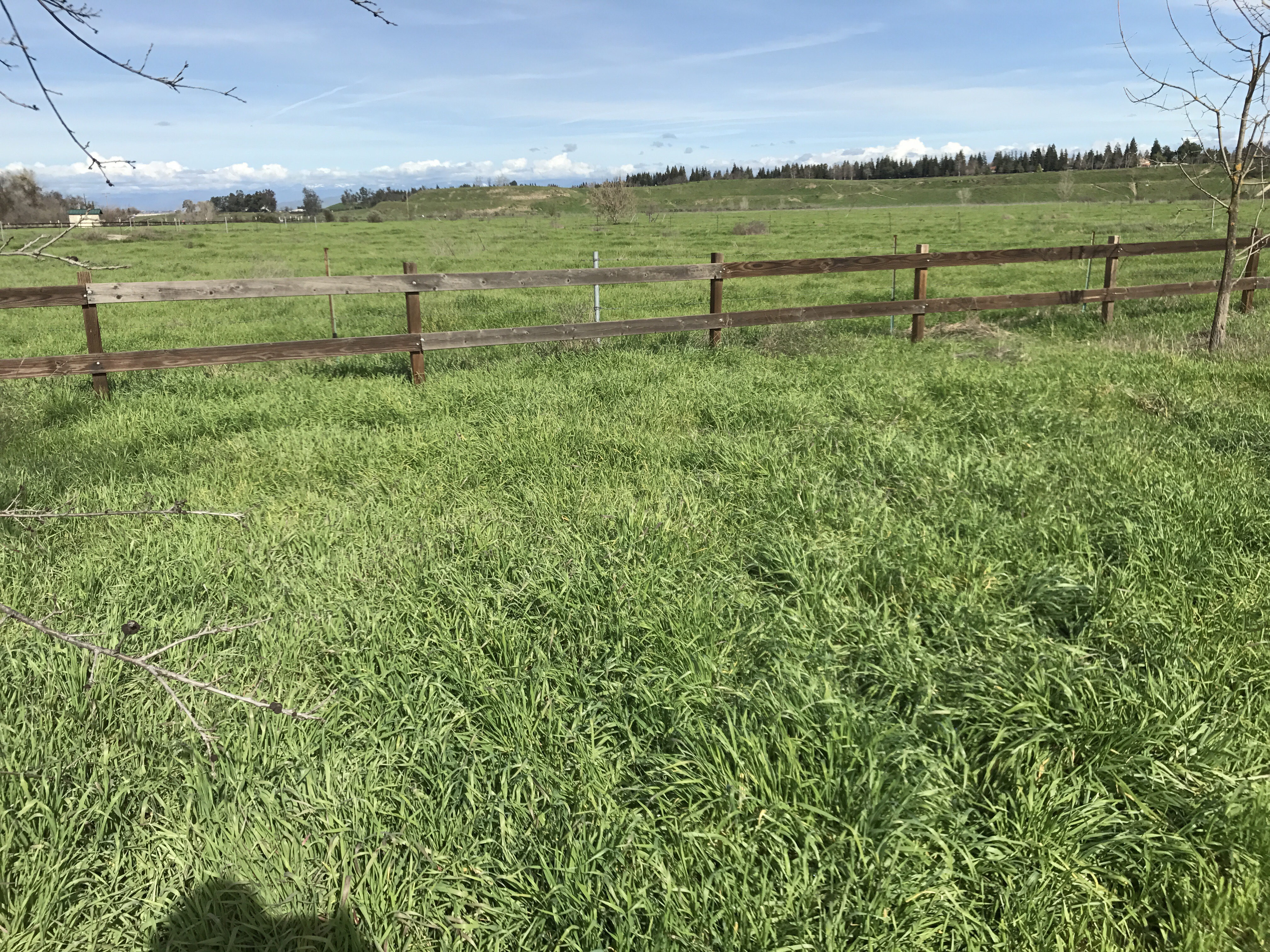 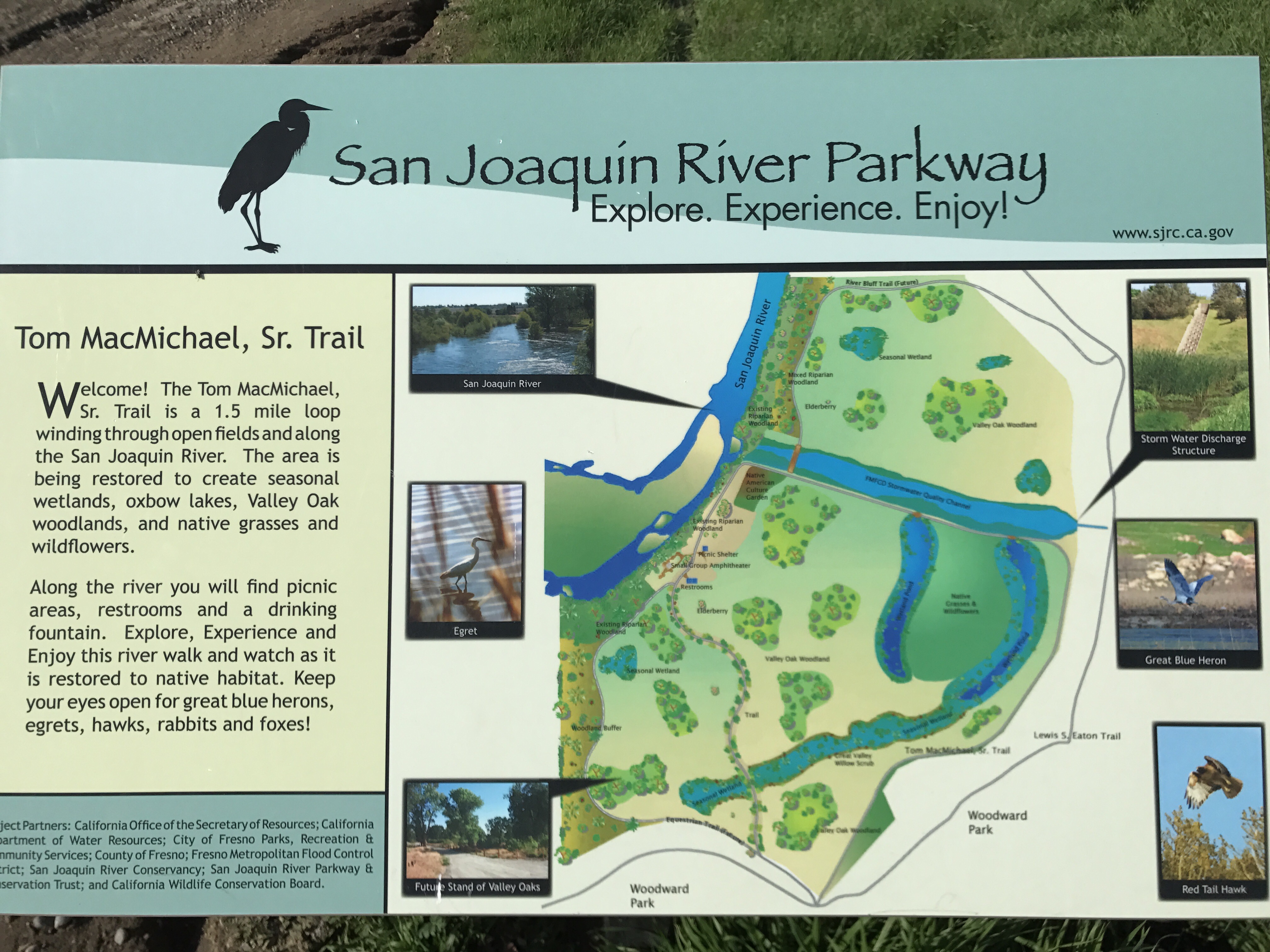 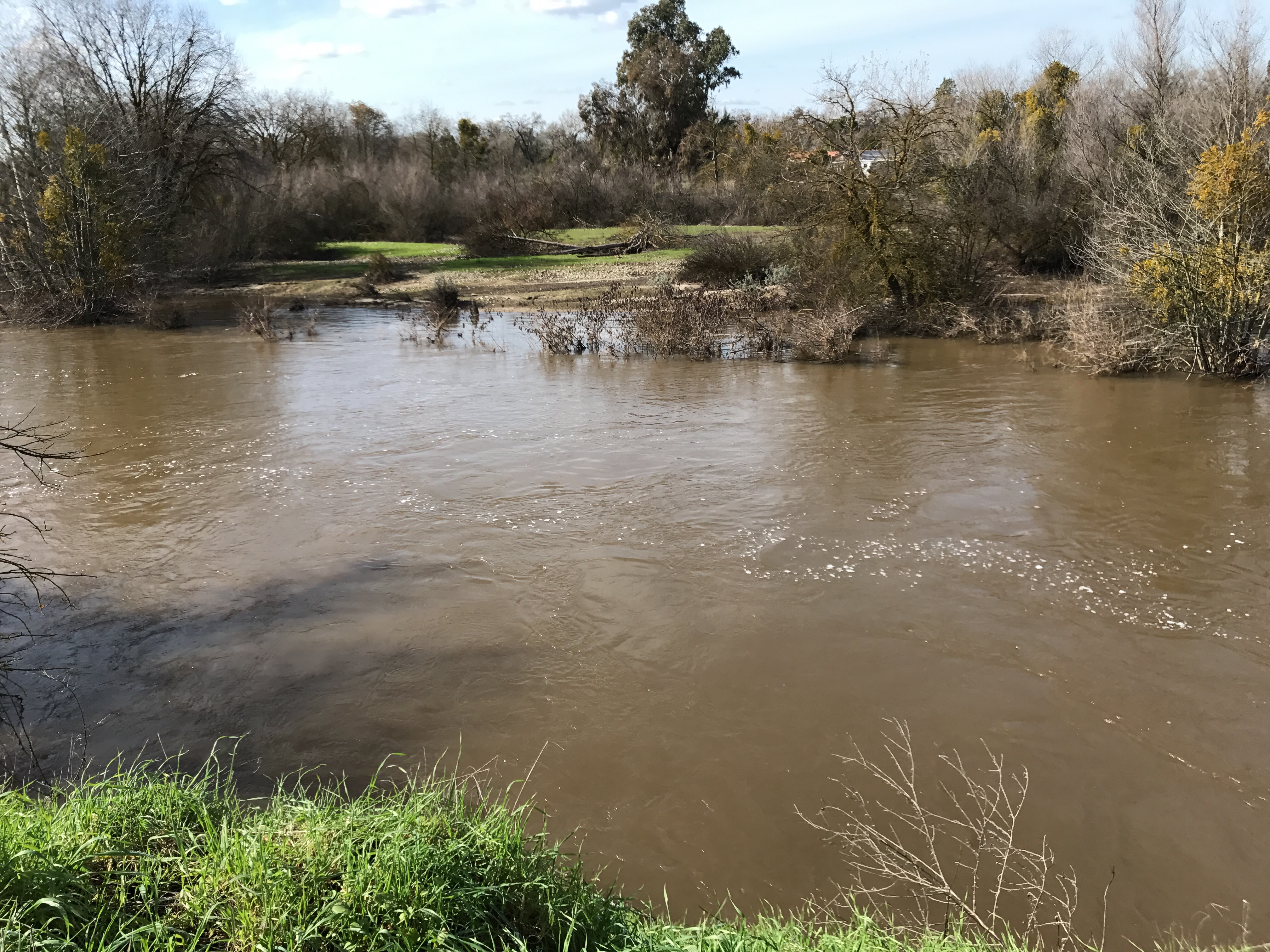 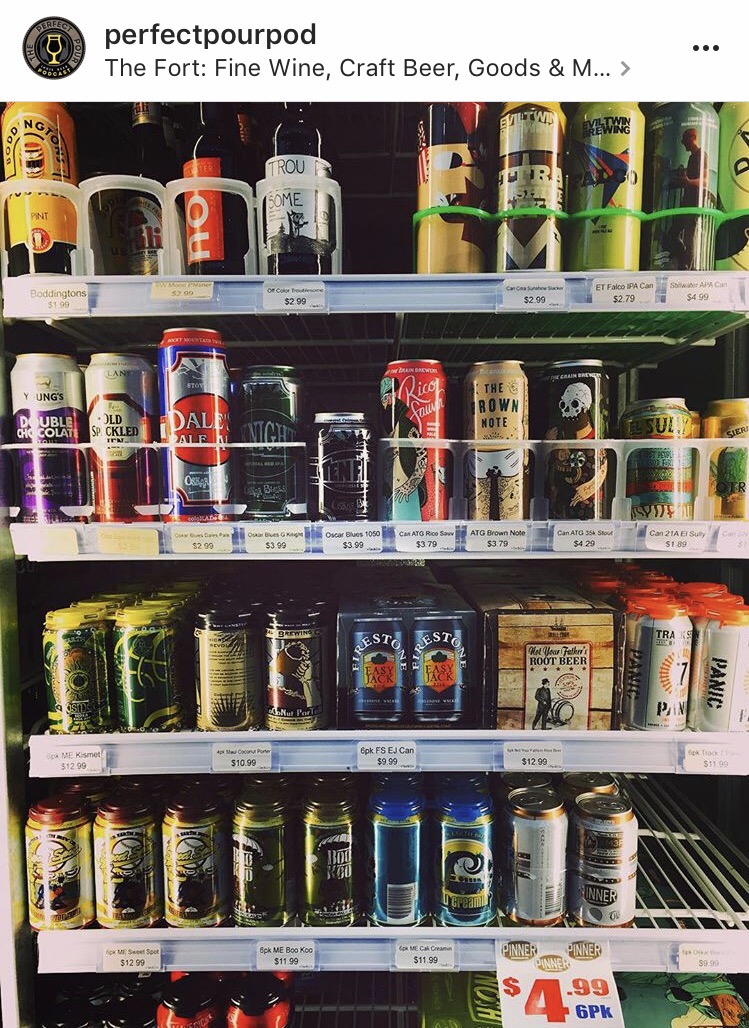